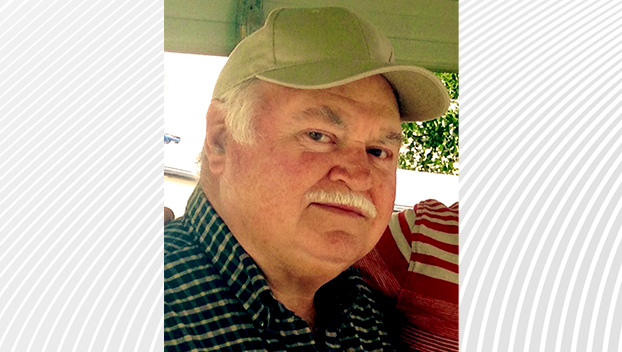 Funeral services will  be held 2:00 PM Wednesday, July 14, 2021 from the Chapel of Paul Funeral Home & Crematory in Washington, conducted by Pastor Jerry Waters.   Burial will follow in Pamlico Memorial Gardens in Washington.

Honorary pallbearers will be Joe Rogers and Thomas Randy Manning.

Mr. Manning was born in Beaufort County on March 5, 1943.  He was the son of the late George Henry Manning and Mavis Hardy Manning. Mr. Manning was a retired shipping and receiving clerk at National Spinning with 45 years of service. In his spare time, he enjoyed growing plants and flowers in his greenhouse, gardening, woodworking and going to flea markets.   He attended Snowd Branch Church of God as long as his health permitted.

In addition to his parents, Mr. Manning was preceded in death by a brother, George Henry Manning, Jr.

The family  will receive friends from 6:00 PM to 8:00 PM Tuesday, July 13, 2021 at Paul Funeral Home & Crematory in Washington, and other times at the home of his son and daughter-in-law, Randy and Catherine Manning, 101 Tranters Creek Road, Washington.

Paul Funeral Home & Crematory in Washington is honored to serve the Manning family.