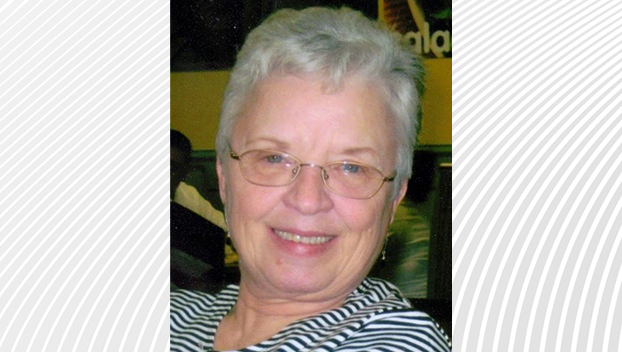 Mrs. Coffman was born in McConnellstown, PA on January 3, 1940, and was the daughter of James Ambrose and Helen Margaret (Householder) Houser, both of whom preceded her in death.

In addition to her parents, Mrs. Coffman was preceded in death by a son, Frederick Todd Coffman, a sister, Anna Louise (Houser) Carlock and a brother, James Albert Houser.

Mrs. Coffman was a retired blueprint machine operator and a member of First Church of Christ of Washington and served on the Alzheimer’s Walk Board. She received an honorary degree from the University of Hard Knocks in ‘Honey-Do List Management’ This tasked Fred throughout their marriage to add comfort and convenience to everything they owned.

Condolences may be offered by visiting www.paulfuneralhome.com. In lieu of flowers, you may make a donation in Mrs. Coffman’s memory to the Dementia Alliance of North Carolina at https://dementianc.org/

At this time, no in-person services will be held.  Paul Funeral Home and Crematory in Washington is honored to serve the Coffman family.