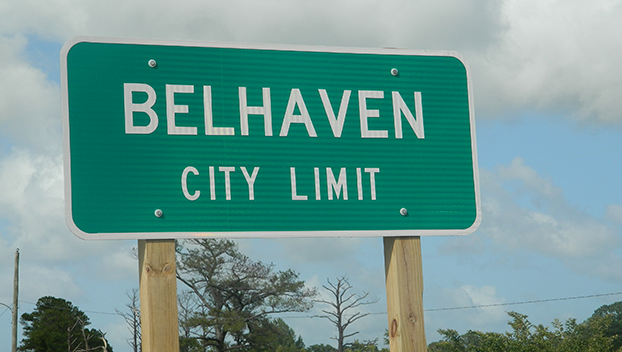 BELHAVEN – The Board of Aldermen heard an economic development plan from Creative Economic Development Consulting at the monthly town council meeting Monday.

According to senior consultant Penny Whiteheart, Belhaven’s per capita income and median household income are expected to drop by 13.9% and 15% respectively by the year 2025.

“The date that we use, ESRI, does project a decline. They don’t have a lot of on the ground knowledge about Belhaven so they’re probably using some straight line analysis there. That’s definitely a concerning indicator that we want to influence and impact,” Whiteheart said.

The data compiled by Creative Economic Development Consulting comes from surveys of the greater Belhaven community and was used to prioritize several action items for the town to look at pursuing in the coming years.

Residents noted the proximity to Beaufort County Community College and the waterfront as the most important assets in supporting economic development and recommendations were made in response to the community’s feedback and socioeconomic status. New business recruitment was highlighted as an idea to improve Belhaven’s economic climate in addition to investing in infrastructure and developing along the waterfront.

Four goals and strategies were identified as the most important by Creative Economic Development Consulting based on the feedback and recommendations of the town and the data and demographics gathered from ESRI. These goals are to grow jobs for Belhaven through support for existing businesses and growth of small business startups, build Belhaven’s sense of community and quality of life with amenities, placemaking and recreation assets, build on tourism assets to increase visitors to Belhaven and capture more economic activity and support workforce development for residents to raise wages and connect residents with the economy.

These four goal recommendations are in the process of being considered by the town council. This economic development plan is one of two solicited by the town council, with the first coming from CPNI Institute and NCGrowth. Both plans are available for viewing through the town’s website at townofbelhaven.com.