NC GOP would ban K-12 promotion of views about race 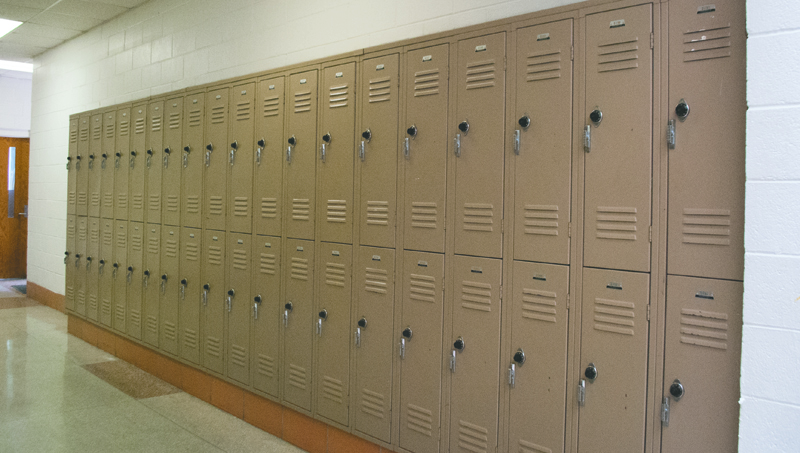 GOP Senate leader Phil Berger said his chamber is taking action as Republicans across the country seek to combat what they view as “critical race theory,” a framework legal scholars developed in the 1970s and 1980s that centers on the idea that racism is systemic in the nation’s institutions, maintaining the dominance of whites in society.

The latest version of the North Carolina bill would prevent teachers from compelling students to personally adopt any ideas from a list of 13 beliefs, even though they cannot identify a single case of this happening inside the state’s classrooms, which serve about 1.5 million K-12 public school students.

“We don’t want to indoctrinate folks in what I think is the core of critical race theory, which is that race is determinative of whether or not someone is going to be successful, that race is determinative of all matter of things that happen in society and that past discrimination justifies current discrimination,” Berger told The Associated Press in an interview before unveiling the updated education measure.

Architects of the theory accuse Republicans of hijacking a national conversation on race and inaccurately representing their ideas.
Democratic Gov. Roy Cooper will likely veto the bill, and Republicans would almost assuredly lack the votes needed for an override.

Berger also announced Wednesday that Senate Republicans will seek a constitutional amendment to put before voters in March 2022 aimed that he said is aimed at “affirming our commitment to the principles of the Civil Rights Act.”

“Critical race theory” emerged in response to a lack of progress toward racial equality that legal scholars observed years after the landmark 1964 legislation.

Republicans backing the bill that was discussed in an education committee Wednesday have thus far identified three counties — Durham, Mecklenburg and Wake — where teachers have either attended or could soon attend events involving ideas that Republicans worry could trickle down to students.

Robinson said in an interview that his office will release a report next week showing cases where teachers would have violated the proposed law. The report stems from a task force he assembled in March that invites people to report alleged “indoctrination.”

As of Monday, 26 states have considered legislation or other steps to limit how race and racism can be taught, according to an analysis from Education Week.

Berger, who previously expressed concern with the bill the House passed along party lines in May, said it now clarifies that it’s OK for teachers to discuss these ideas involving race, as long as they don’t “promote” them by compelling students, teachers or other school workers to personally adopt the beliefs.

His revisions to House Bill 324 added five prohibited concepts, including any claim that the U.S. government should be violently overthrown or that all Americans are not created equal.

School districts would have to provide instruction materials promoting any of the 13 concepts to members of the public upon request. People also could get detailed information about speakers, consultants or diversity trainers hired by a district who discussed or previously advocated for such concepts.

The new language is unlikely to assuage fears among Democrats, education groups and racial justice advocates that the bill would reduce education about the lingering of effects of slavery and discrimination, stifle teachers’ ability to lead open conversations and make aspiring educators question whether they want to enter the workforce.

State Sen. Jay Chaudhuri, a Wake County Democrat, called Berger’s bill “un-American” and accused it of “shutting down the public square” and establishing a speech code.

Berger believes the concerns are overblown.

“If they’re not indoctrinating students, then there should be no concern about the bill as drafted because all the bill prohibits is that indoctrination. So if it’s not happening, they shouldn’t be up in arms,” Berger said.