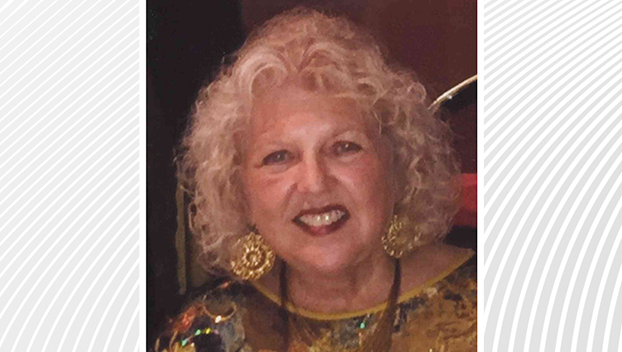 Gloria Osborne Davis, age 81 died July 4, 2021 at her home in Raleigh after an 8 year struggle with Alzheimer’s disease. Gloria was born on March 15, 1940 in Beaufort County to the late Hassel Ray Osborne and Reba Browney Osborne. She graduated from Pantego High School class of 1958. She was married June 29, 1958 to Clyde W. Davis Jr. and they celebrated 63 years of love together. She began very soon after marriage to raise a family with 3 children. Over the next several years Gloria was a homemaker and always made sure wherever they lived was decorated nicely, particularly at Christmas, and kept clean. After the children stated school, she attended East Carolina University and graduated in 1972 with a degree in Home Economics. Going back to college later in life was a struggle while commuting 20 miles from Washington to Greenville, NC and continuing to care for 3 children. She taught Home Economics and family life courses at Washington High School for ten years, teaching kids how to cook, sew, manage finances and all kinds of practical living applications. She became very involved in all types of community activities. She also took time to go back to college at East Carolina night school and earned her Masters in Administration in 1981. The family attended and was very active in the First Christian Church while in Washington, NC. Gloria moved to Raleigh, NC in 1982 with her husband who had been promoted to VP of Transportation for Texasgulf Chemicals Co. She elected not to seek employment to be able to travel with her husband on his many trips. They lived a wonderful life traveling together until his retirement and after retirement, taking many other long trips, including six world cruises. In Raleigh, Gloria was very active in all Garden Clubs and Homeowners Associations where they lived and was a lifelong collector and member of the “Questors” Club.

In lieu of flowers, memorial contributions may be made to Alzheimer’s Association, Eastern NC Chapter, 5171 Glenwood Avenue, Suite 101, Raleigh, NC 27612 or to a charity of your choice.

Condolences to the family may be sent to poolefuneral.com under Tributes.