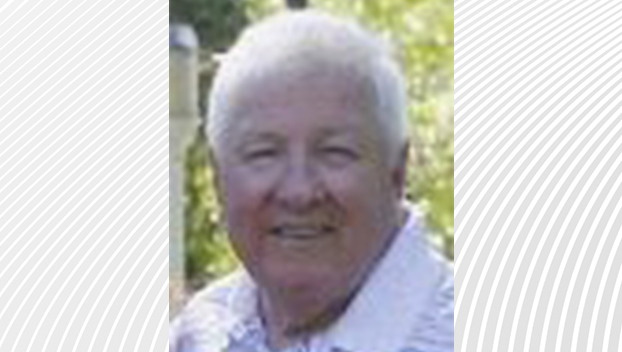 Michael F. McBride, known to all as Mickey McBride, passed away on July 20, 2021 after a long struggle with Alzheimer’s Disease.

Born May 12, 1945 In Charleston, SC, he was the oldest of six children born to Octavia Mahoney McBride Scott.

Mickey was a graduate of Bishop England High School in Charleston, SC and attended college in Georgia before embarking on a lengthy career with Robert Bosch before his retirement.

He is survived by his brother Pat McBride (with Jimie McBride), Marti McBride (with Michael Willard) and Debbie Scott Norris (with Jim Norris). He also leaves behind his children : Bill, Kristine, Angela, Terry and David along with their spouses and children. His longtime companion Lenora Gibson McBride was with him for years and cared for him in his final days. Her care was deeply appreciated.

He is preceded in death by his parents (William Francis McBride and Octavia Mahoney McBride Scott) and two brothers (Randal Raymond Scott and William David Scott).

He received his last sacrament Anointing of the Sick in May. Final Services will be announced at a later time.

The family wishes to thank Leon Randolph Funeral Home for its professional, compassionate and caring services, performed with utmost honor and respect.

In lieu of flowers, donations may be made to: Community Home Care & Hospice, 222 W Stewart Parkway, Suite 100, Washington, NC 27889, (252) 946-0312, www.curohs.com. The family expresses deep gratitude for their service and constant care during his final months.