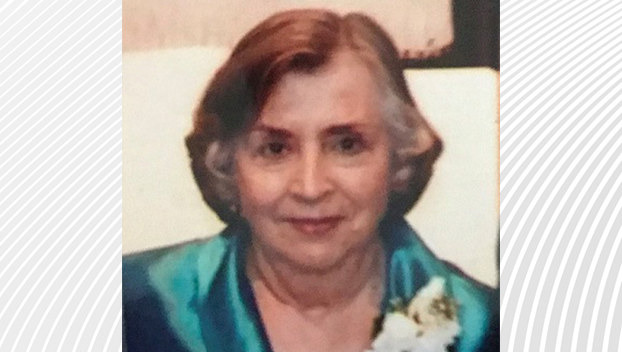 A graveside service will be held 3:00 PM Sunday, July 25, 2021 at Oakdale Cemetery in Washington, conducted by Rev. Lonnie Darnell.

Mrs. Jennette was born and raised in North Carolina. She was the daughter of the late Norman Jasper Winslow and Marie Roof Winslow.  After graduating from Washington (N.C.) High School, she graduated from Saint Mary’s Junior College and also attended ECU. In 1955, Mrs. Jennette married Alexander (Sandy) T. Jennette, Jr. of Washington.  She was blessed to have three children, seven grandchildren and seven great grandchildren.

After LtCol Jennette’s retirement from the U.S. Army in 1979, they returned to Washington, where they lived until his death in 2009.  Mrs. Jennette lived in Washington until December in 2017 when she moved to Cypress Glen.

In lieu of flowers, memorials may be made to the First Presbyterian Church, 211 West Second Street, Washington, N.C.  27889 or Tunnels to Towers Foundation, 2361 Hylan Boulevard, Staten Island, N.Y. 10306.

Paul Funeral Home & Crematory in Washington is honored to serve the Jennette family.