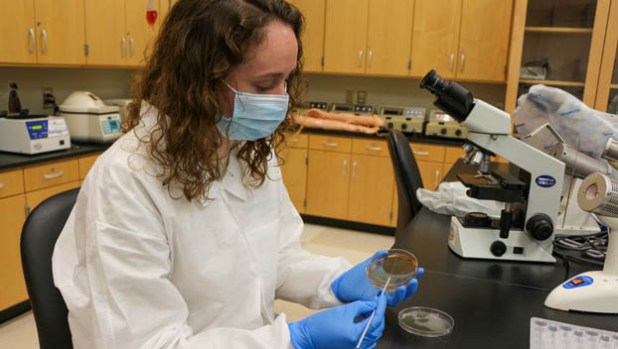 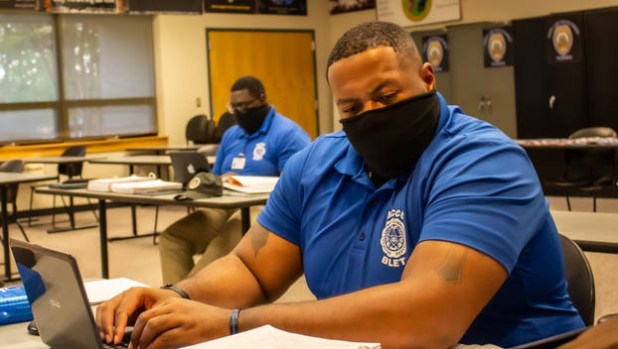 Since Beaufort Community College announced June 7 that its Beaufort Promise program would start on July 1, the college has received approximately 1,300 applications, increasing its total number of applications this year to over 2,000.

“In the first seven months, we’ve already increased our number of applications beyond the total that we’d usually see for an entire year,” said BCCC President David Loope.

The Beaufort Promise is a program that utilizes new and existing state and federal funds to cover tuition and fees for college credit courses as well as initial certification classes offered through the Division of Continuing Education. It began July 1, and the program will end May 16, 2023. The program draws funds from the North Carolina Longleaf Commitment, the American Rescue Plan, the Career and College Promise, Pell Grants, NC Works, State Employees Credit Union, the Golden LEAF Foundation and the BCCC Foundation. It is a last-dollar program, meaning students need to work with the financial aid office and other staff members to exhaust all other funding sources they qualify for before Beaufort Promise dollars kick in.

All North Carolina residents qualify for the program, regardless of if they’re in the college’s service area. Part-time and full-time students are eligible.

“Our enrollment right now in terms of folks who’ve actually completed the application and are enrolled in classes for the fall semester is up about 18.5% from last fall,” Loope said. “Now, last fall was of course significantly less than we normally see because of COVID.

The program doesn’t cover costs of attendance such as textbooks, housing and transportation. The college says it can connect students to resources such as laptops, printing and internet access. Other funding sources such as scholarships can cover fees not included in the Beaufort Promise.

Loope said the college has bolstered its staffing to accommodate the recent surge in applications.

Beaufort Promise creates opportunities for everyone from first-time college students to those seeking to get the last few credits they need for their degree.

“We won’t be able to see some of the numbers until later, but anecdotally a lot of the people are partway through a degree, so they were just a few classes short of finishing their degree,” said BCCC Public Relations and Marketing Coordinator Attila Nemecz. “Which means that they had this potential to, if they’d just finish a couple classes, a semester worth of classes, to earn more at work, to move forward in their job or to get the job that they wanted all along. But for whatever reason, they weren’t able to complete their degree the first time. We’ve heard a lot of those stories.”

Loope said the program is helping the college achieve its goal of being able to “touch as many lives as possible.”

“That’s really what we’re about,” Loope said. “We’re here for students who want to have a better life, and to enhance their economic and social mobility. That’s what we’re in business to do.”

Loope said making the community college free for residents throughout the region has been his longstanding dream.

“Even though this is limited through 2023, we really hope to be able to make it permanent through fundraising from the Beaufort Promise scholarship program beyond 2023,” Loope said. “So that’s an important first step for us, so we want to make sure to make it good and ensure that it lasts beyond 2023.”