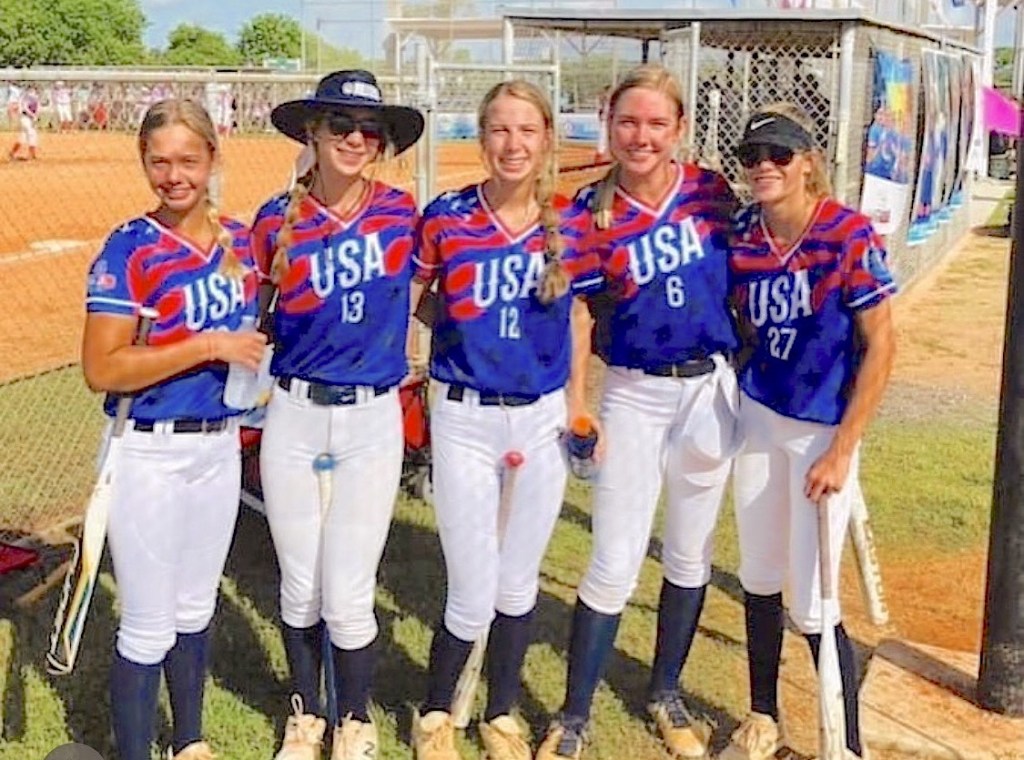 The Chocowinity 16U All-Stars are second after pool play in the Babe Ruth softball World Series in Jensen Beach Fl.

The All-Stars are 4-1 and will be the second seed in the World Series final bracket after a pair of victories Friday morning.

The Argyle Lady Outlaws from Jacksonville, Fl. were the first victims by a 6-1 margin, then The Base from Boston, Ma. fell 9-0 in the second game.

Bella Boykin pitched a two-hitter and struck out seven in the first game, then had a triple and drove in four runs in the second contest.

“We like where we are right now,” coach Reed Clark said. “Our pitching has been outstanding throughout the tournament and our defense has been solid. We’ve hit the ball decent, but left a ton of runners on base. We’re excited about starting bracket play Saturday.”

Chocowinity scored three runs in the third and fourth inning to wipe out an early 1-0 deficit in the first game.

Londyn Keech had a double and two runs batted in, while Jorden Clark also drove in a pair of runs.

Keech was the first of three pitchers to combine for a one-hitter in the second contest. She struck out six in four innings, then Peyton Lane and Kelsey Roach wrapped up the shutout.

Clark went 2-2 with a double and scored three runs, while twin sister Jaden was 2-3. Marah Massey had a double and Keech scored twice from her lead-off spot.

“It’s good to get two wins early in the day and then get some rest,” Clark said, after his team completed three victories in less than 24 hours. “We feel like our pitching depth is as good as there is here and we know we can hit better with runners on.”

The tournament format is double-elimination and the All-Stars are looking at single games Saturday, Sunday and Monday’s championship contest if they keep winning.

“We didn’t make a couple of defensive plays that cost us, but we know we can compete with them,” Clark said. “This entire experience has been fantastic so far and the girls have really enjoyed it. A rematch with them for all the marbles would be really fun. We’ll play our hardest and see what happens.”