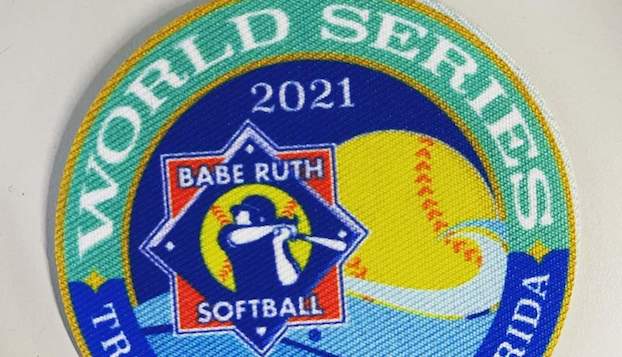 The Chocowinity 16U All-Stars dropped a 4-1 decision to the South Texas All-Stars in the Babe Ruth Softball World Series semi-finals Sunday morning in Jensen Beach, Fl.

They will play an elimination game against an opponent to be determined Monday at 8 a.m. A victory forces a rematch with South Texas, whom the All-Stars need to defeat twice Monday to claim the championship under the double elimination format.

South Texas is the only team to beat Chocowinity (19-3) so far after claiming an 11-6 decision in pool play Wednesday.

The All-Stars managed just two hits in the morning contest and Hannah Black’s game-tying home run in the fifth inning was their only run.

South Texas came back with three runs in the bottom of the fifth to claim the win and remain undefeated in the Series.

“Their pitcher kept us off balance and we couldn’t adjust,” coach Reed Clark said. “She didn’t throw hard, but her off-speed stuff was very effective and we popped it up when we did hit it. We couldn’t get any baserunners so we couldn’t use our speed advantage”

Jorden Clark had the other hit for the All-Stars.

“We just have to come ready to go tomorrow morning because it’s all over if we lose,” Clark said. “We can’t worry about beating South Texas until we win the first one. Our girls spirits are still up and I think we’ll be ready.”