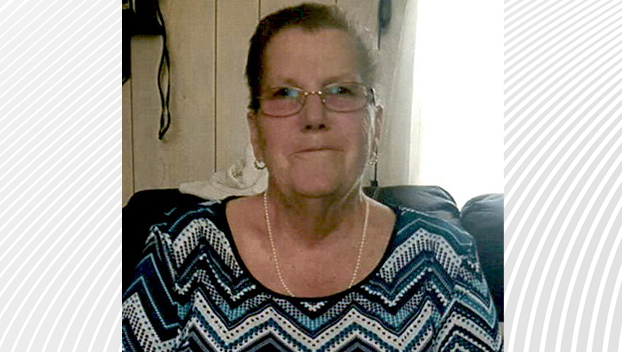 She was preceded in death by two brothers, Acey and Lonnie.

Paul Funeral Home & Crematory of Washington is honored to serve the Baker family.