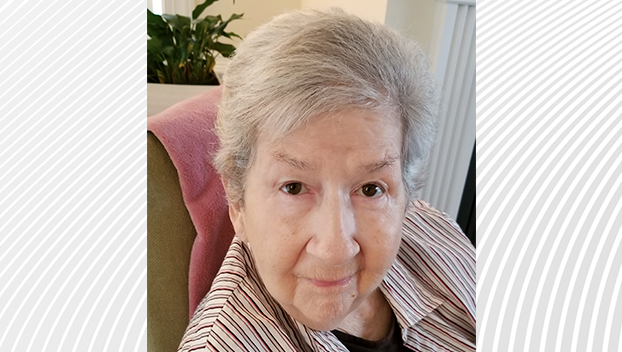 A graveside service will be held 11:00 AM Thursday, July 29, 2021 at Oakdale Cemetery, officiated by Wesley Duncan.

Mrs. Singleton was born in the Old Ford District of Beaufort County on February 23, 1936, daughter of the late Jimmie Griffin and Thelma Woolard Griffin. She attended school at Old Ford and then transferred with her parents to Washington, N.C. and graduated from Washington High School in 1954.

Mrs. Singleton married Robert Asa Singleton on April 28, 1956 and moved to Hampton, VA. She worked for the U.S. Army at both Ft. Monroe and Ft. Eustis, VA as a Training Specialist. Mrs. Singleton retired from Civil Service on April 30, 1988.  She enjoyed her work for Civil Service.

Robert and Verlie moved back to North Carolina at the end of 1989 and lived in the Belvoir area, west side of Pitt County for the next ten years. Verlie became a member of the Falkland Presbyterian Church and enjoyed the fellowship and workings within the church for many years.

The family will receive friends following the service at the graveside.

In lieu of flowers, memorials may be made to the Falkland Presbyterian Church, 5943 South Main Street, Falkland, N.C.  27827.

Paul Funeral home and Crematory in Washington is honored to serve the Singleton family.