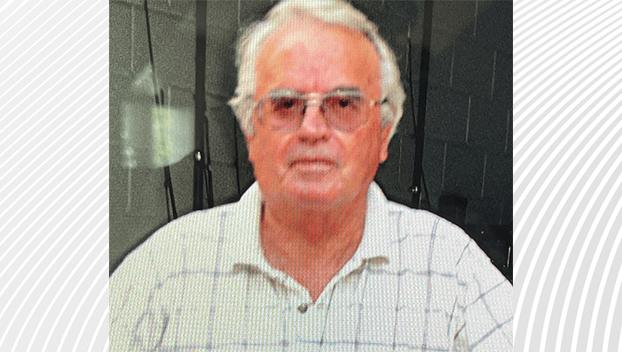 Mr. Seltz was born in Gladwin, Michigan on November 22, 1933.  He was the son of the late Oscar Henry Seltz and Phoebe Elizabeth Ensign Seltz. Mr. Seltz was a pioneering aeromedical engineer with the Federal Government, and also served as science advisor to NATO, and consultant to congressman Steny Hoyer. He was a member of Warren Chapel United Methodist Church.

Mr. Seltz was married to the former Martha Karlyn Rose, who preceded him in death.

In addition to his parents, Mr. Seltz was preceded in death by 10 siblings.

Paul Funeral Home & Crematory in Washington is honored to serve the Seltz family.