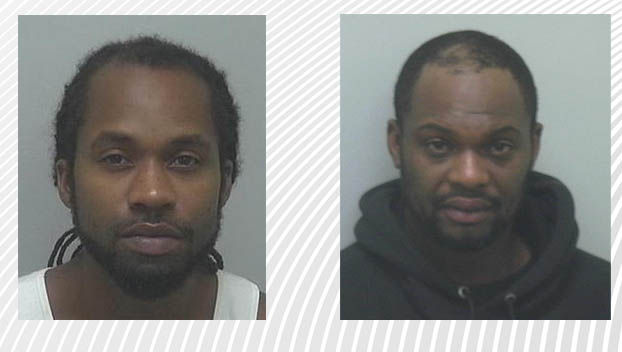 Donte Spencer, 33, of 49 Charlie Lane, is charged with trafficking in cocaine, possession of drug paraphernalia, flee to elude arrest with a motor vehicle, resisting a public officer and possession of a firearm by felon.

The arrests stemmed from investigators conducting surveillance on Crawford’s two residences in Chocowinity.

Investigators attempted to conduct a traffic stop on Spencer after he visited Crawford’s residence on Old Blounts Creek Road. Spencer’s refusal to stop led to a short vehicle chase, which ended with Spencer jumping out and running from his vehicle before being apprehended.

Spencer was found to be in Possession of approximately 32 grams of cocaine and a .38-caliber Smith & Wesson revolver. 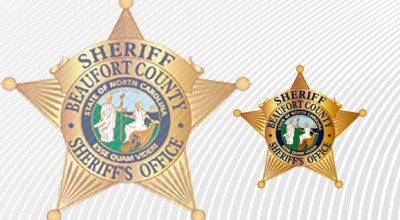