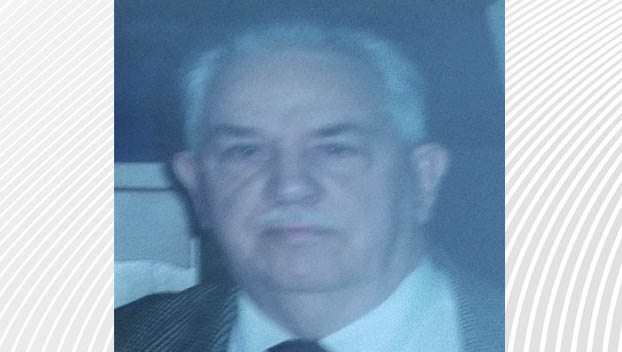 Mr. Williams was born in Beaufort County, August 19th, 1938. He was the son of the late Allen Grist Williams and Ebbie Lee Chauncey Williams. Mr. Williams graduated from the Newport News Shipyard Apprentice School. He was a retired General Foreman Rigger with the Newport News Shipyard. He was a Deacon at his church, Mt. Calvary Baptist in Fayetteville North Carolina. He started the Brotherhood for Men and the Benevolent Fund. Cecil was an honest, hardworking, compassionate, loving and all-around amazing man. Cecil never met a stranger, and if you were honored to know him then you knew that there were two things that he loved more than anything, God and his family and in that order. Cecil’s proudest accomplishment was his son Keith, their bond was like no other.

Paul Funeral Home & Crematory of Washington is honored to serve the Williams family.