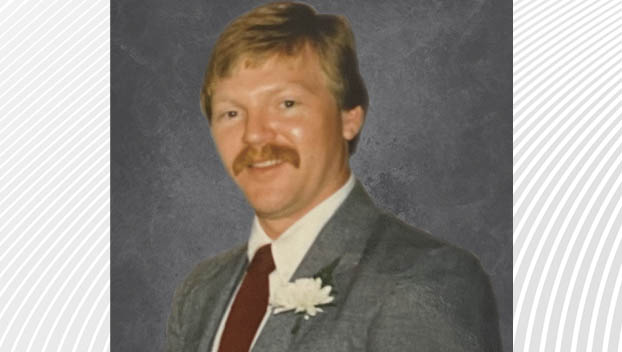 Stephen King Gwaltney, 61, passed peacefully on August 10, 2021, after a brief but challenging battle with cancer.

A native New Bernian, Stephen was a talented musician and loving father and grandfather. He had a sense of humor like no other and, for those who appreciated his unique perspective, there was no one funnier.

In his early years growing up in New Bern, Stephen could be found on the river, barefoot water skiing, or playing music with friends. He started singing and playing guitar in his early teens which continued throughout his life. Stephen was a founding member of Clear Creek, a band through which he made lifelong friends during college at Brevard and Western Carolina University, based upon their mutual love of music and mountains.

After graduating from college, Stephen moved back to Eastern North Carolina where he sold and developed real estate with his parents and siblings in Oriental while starting his own family.

More than anything else, Stephen enjoyed spending time with his children, Karl Stephen Gwaltney and Katy Helen Chadwick, whom he considered his “pride and joy” or “precious and partner.” Most recently, he treasured time with his four grandchildren: Claire, Lena and Bennett Gwaltney, and Jackson Chadwick. They will all miss his sweet nature and their long (and often hilarious) conversations about anything and everything.

Although he favored a simple and solitary life in his later years, his impact was widespread, most notably with the homeless and marginalized. Where others may pass by without a second glance, he found friends. Stephen himself struggled with periods of depression and homelessness but still found community no matter the circumstances.

Stephen found pleasure in his final days from listening to music, spending time with his family, and offering marriage proposals to his nurses. Special thanks to Pruitt Health and the Pruitt Health Hospice team who have been invaluable with his end-of-life care.

Stephen Gwaltney is survived by his siblings Joseph “Larry” Gwaltney of Oriental and Joanne Gwaltney Ashton of New Bern, and his nephew, Joseph “Jay” Gwaltney of Raleigh. He is predeceased by his mother and father, Joseph Lawrence Gwaltney and Anne Ragan Gwaltney.

A memorial service will be held at 4 P.M. on Saturday, August 28 at Amelia Grove in New Bern. A celebration of life will follow.

In lieu of flowers, please send donations to Healing Transitions or RCS of New Bern.

Arrangements are in the care of Cotten Funeral Home & Crematory.