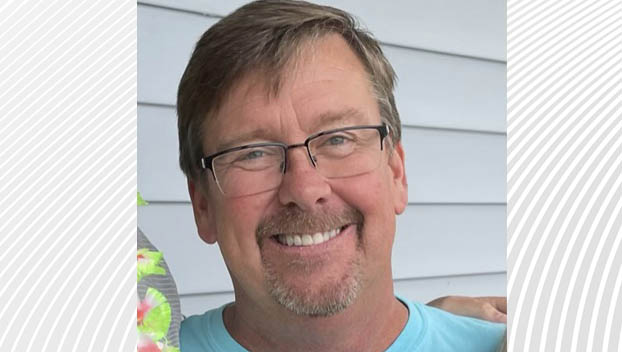 Sam was born in Beaufort County on April 29, 1960. He was the son of the late Kenneth C. Snow, Sr. and Fay Oden Snow.   Sam graduated from Washington High School and attended the University of North Carolina.  He was manager/part-owner of Beaufort Equipment Company in Washington.  Sam was a member of the Washington Yacht and Country Club, Washington Chamber of Commerce and First Christian Church.   He was an avid fisherman and boater.  Sam loved the Pamlico River and Ocracoke.

On July 7, 2007, Sam married the former Laurie Smith, who survives.

Paul Funeral Home & Crematory in Washington is honored to serve the Snow family.