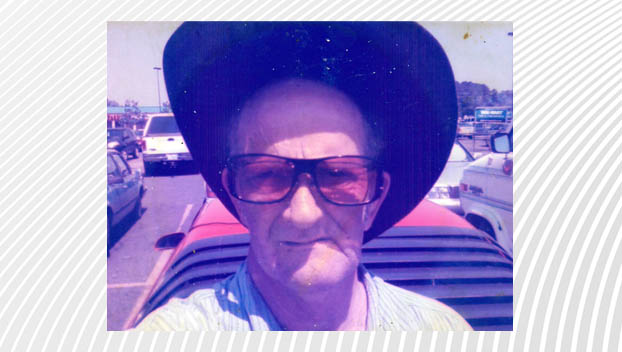 Mr. Davenport was born in Beaufort County on December 29, 1950.  He was the son of the late Thomas Haywood Davenport and Alice Marie Adams Davenport.  Mr. Davenport was a retired textile maintenance worker.  He served in the Army during the Vietnam war. In his spare time, Mr. Davenport enjoyed working on computers.

Mr. Davenport was preceded in death by five siblings

The family will receive friends from 6:00 PM to 8:00 PM Tuesday, August 24, 2021 at Paul Funeral Home & Crematory in Washington, and other times at the home of his niece, Debra Davenport, 225 Woolard Lane, Washington.

Paul Funeral Home & Crematory in Washington is honored to serve the Davenport family.