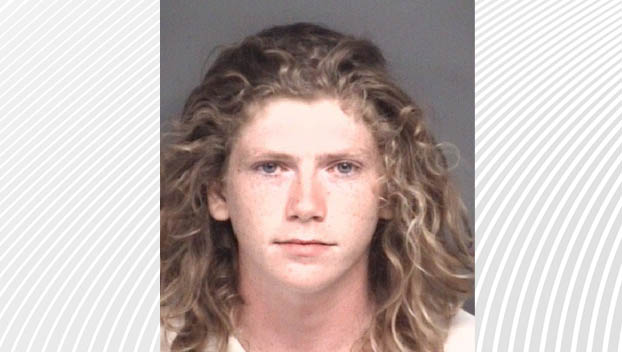 A welfare check conducted Aug. 17 by the Pitt County Sheriff’s Office at a Washington address located outside of the Beaufort County line led to an investigation and the arrest of Colby Alexander Martin, 18, who is charged with assault by strangulation, assault on a female, second degree kidnapping, crimes against nature and four felony counts of obstructing justice.

Deputies conducted the welfare check at 5657 Tori Lane in Washington. According to a press release, observations made during that check prompted detectives with Pitt County’s Domestic Violence Unit to start an investigation.

Martin was arrested on Aug. 20 on the charges of assault, kidnapping and crimes against nature.

Martin was initially booked into the Pitt County Detention Center under a 48-hour domestic violence hold without bond.  On Aug. 22, a secured bond was set at $200,000. The Pitt County Sheriff’s Office said Martin was arrested again on Aug. 23 following further investigation and charged with obstructing justice. An additional $440,000 was added to his bond.

Martin remains in the Pitt County Detention Center under a secured bond of $640,000.