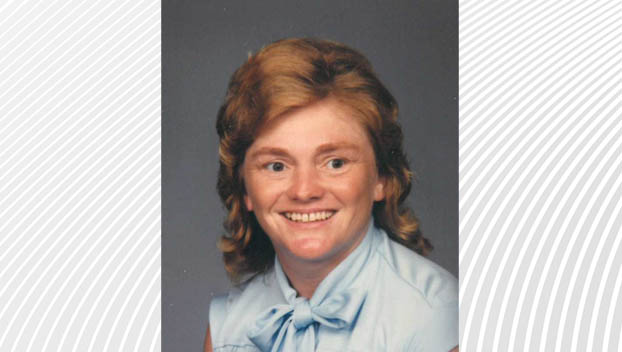 Mrs. Kite was born in Aurora, N.C. on February 9, 1949.  She was the daughter of the late Irvin Andrew Barnes and Madeline Beacham Barnes.  Mrs. Kite was a homemaker, census taker, and did delivery work. She had attended West Vanceboro Church of God and more recently, Faith Free Will Baptist Church.

Paul Funeral Home & Crematory in Washington is honored to serve the Kite family.