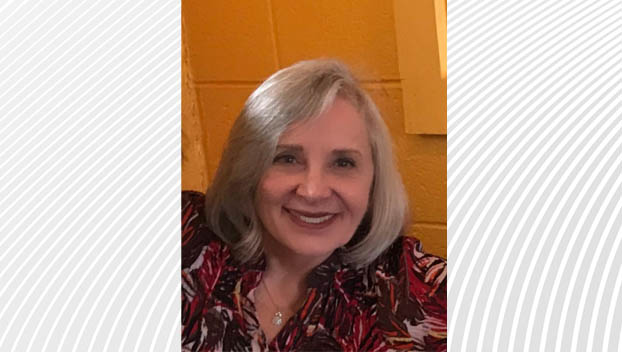 For almost two decades, Chocowinity resident Susan McIntyre visited a variety of conflict zones around the world as a humanitarian worker.

Her assignment to travel to Afghanistan in 2002 to serve as team leader in disaster response for the U.S. government stands out above the rest.

At that point, the U.S. was retaliating after 9/11. McIntyre’s son escaped from the 89th floor of the World Trade Center on that day.

“He’s the only one in his office who made it out alive,” McIntyre said.

The harrowing experience gave McIntyre more motivation to tackle the Afghanistan assignment. She arrived in January 2002; around the time the U.S. invaded the country. McIntyre and her team were tasked with setting up humanitarian programming and working with non-governmental organizations in Afghanistan, helping them get access to resources they desperately needed.

“I knew that the Afghans already were desperately poor and in a bad situation before the war,” McIntyre said. “I would receive proposals that might have to do with bringing clean water to areas of the city, maybe bringing some very basic public health services, child and maternity health care, some food supplements — just a number of services that enhance the live of the civilian population, without taking sides for anyone on either side of the war.”

That was an important factor; in accordance with principles of humanitarian work, McIntyre had to remain neutral even though the U.S. government had sent her.

“So being over there, I didn’t ask, ‘Are you Taliban? Or are you for America? Are you for a free Afghanistan, or are you not?’” McIntyre said. “Those are not questions that come into my realm.”

Accomplishing tasks wasn’t easy. “They weren’t used to working with a western women,” she said.

As part of her job, McIntyre had to negotiate with leaders of both regulated and unregulated armies — including malicious ones. Those negotiations primarily centered on guaranteeing safe passage for those providing the humanitarian services.

“And our safety is lodged in our neutrality,” McIntyre said. “So it’s very much the same principles as the Red Cross when they go into warzones. We’re just here to take care of the sick, the wounded or whatever. What we’re looking at is being very neutral.”

Even with that neutrality, there were some inherent dangers associated with being in Afghanistan at that time. Her experience in similar environments helped McIntyre stay safe.

“It was an interesting feeling,” McIntyre said. “I didn’t feel as frightened as I have in some places where there was a lot of active conflict — a lot of what they call kinetic activity going on.

“But I was cautious,” she added. “And I knew that I had to be cautious because while the Taliban at that point had been routed out of Kabul, and they were on the run, they still certainly would have had civilians that might have been Taliban, unknown to anybody else.

McIntyre’s new book, “Outside Heaven: An Afghanistan Experience,” serves as a memoir of her experience in Afghanistan. She details her experiences with everything from learning the culture to helping civilians and interacting with warlords. The book is now available on Amazon, Barnes & Noble and other major retailers.

“I thought it would be a new vision of Afghanistan,” McIntyre said. “I’ve actually been working on it for a few years. So it didn’t just spring up from this crisis we’re in right now. My goal was to get it done before the 20th anniversary of the World Trade Center attacks.”

McIntyre said the book doesn’t delve too much into military activity or politics; it’s meant to be a “new vision of the Afghan people, from both a woman’s point of view and a humanitarian’s point of view.”