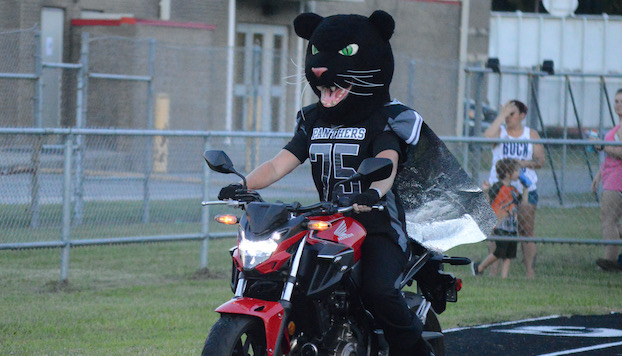 After smooth sailing for the first two weeks of the high school football season, positive COVID-19 cases have caused three of the four county schools to adjust their football schedules this week.

Northside was supposed to host Riverside Thursday, but will travel to Wallace-Rose Hill that night instead.

“It’s too bad that we are losing a home gate from a revenue standpoint, but a road game is better than no game,” Panthers coach Keith Boyd said. “Wallace-Rose Hill is a pretty good 2A team that will make the playoffs, so it will be a good test for us. We’ve done well our first two games and would rather keep our momentum going with a road game than not play.”

Washington will take Friday off after their opponent, South Central, ended up in quarantine. However, the two will meet Tuesday, Sept. 14 at South Central, two days after the Pam Pack plays at Northampton.

“The following Friday was supposed to be our bye week, so we are kind of splitting the difference,” coach Perry Owens said. “We’ll play next Friday, the following Tuesday, then have the bye week before we open conference play against West Craven at home on the 24th. That works well for us and hopefully we won’t have any further adjustments to make.”

Pungo Christian’s eight-man contest at John Paul II in Greenville set for Friday has been cancelled because of contact tracing issues. They will travel to Halifax Academy Sept. 10.

Southside is the only team set to play as scheduled Friday as they travel to South Creek.

“As of this hour, we are on as scheduled,” coach Jeff Carrow said Tuesday. “Hopefully, both teams will continue to stay safe and we can play on time.”