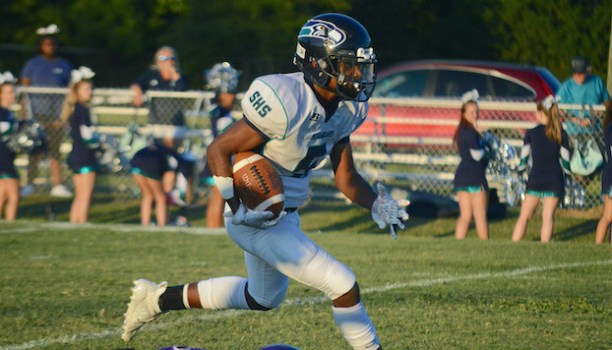 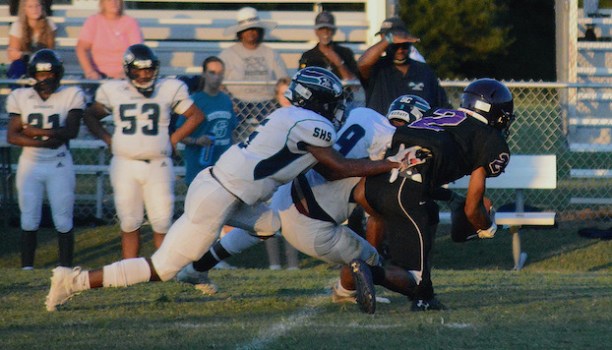 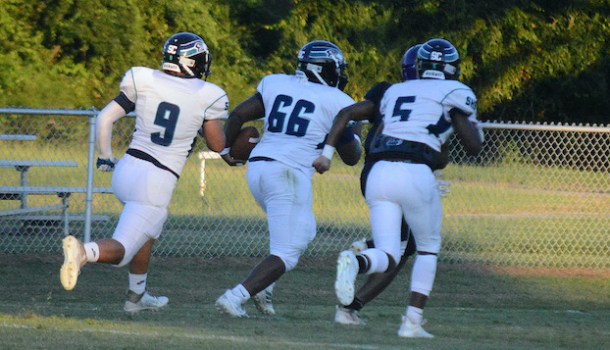 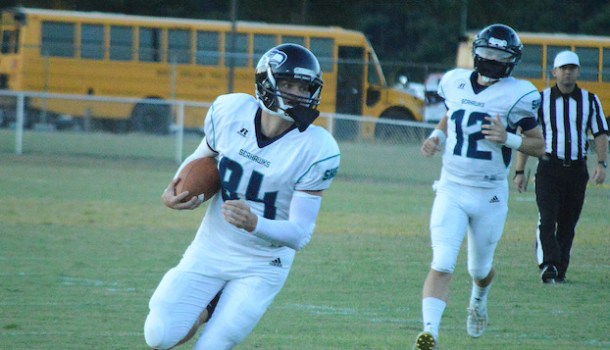 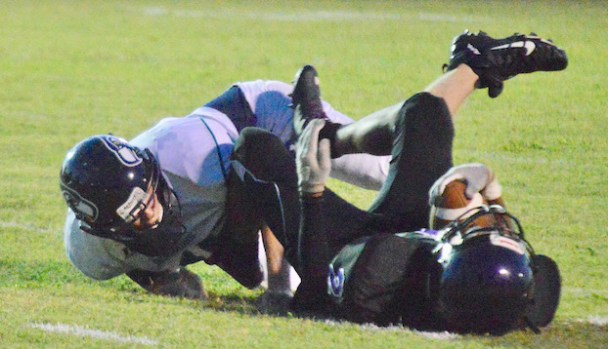 The Seahawks (3-0) scored the first five times they had the ball to build a 38-0 lead after the first quarter.

“Tater’s (Moore) kickoff return got us started and we didn’t stop until late in the game,” coach Jeff Carrow said. “We handled our business very well in the first half and I was pleased that we scored on the last play before halftime.”

Southside’s opportunistic defense came up with fumble recoveries by Xavier Ham and James Mann that set up up a pair of short scoring runs from fullback Keywon Campbell, then Moore raced in from 35 yards out. He scored from a yard out as the quarter ended after South Creek muffed a punt at the Southside 12, then added a 17-yard scoring jaunt to cap the Southside scoring as the half ended.

The defense came up with four turnovers, three fumble recoveries and an interception, while limiting South Creek to 25 yards rushing on 28 carries.

Southside had 237 total yards on 34 plays. Coffield had 75 yards on five carries, while Moore had 59 yards on 13 attempts.

“We made some big plays, then scored, which was great to see,” Carrow said. “We need to finish games a little stronger, but our young guys got some good experience in the second half.”