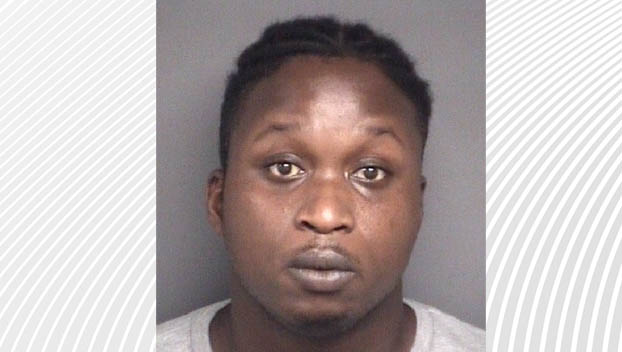 On July 22, the Pitt County Sheriff’s Office received a report of a sexual assault involving a minor child that had just occurred.

As a result of their investigation, on September 1, detectives arrested Davon Darian Patterson, 27, of Belhaven, on one count of first-degree statutory sex offense. He was booked into the Pitt County Detention Center where he remains under a $500,000 secured bond.