Panthers use big second half to rout Cougars 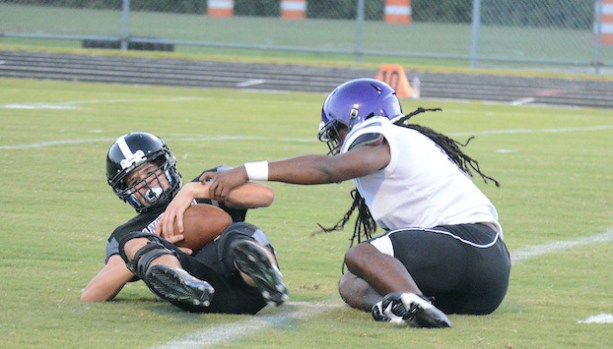 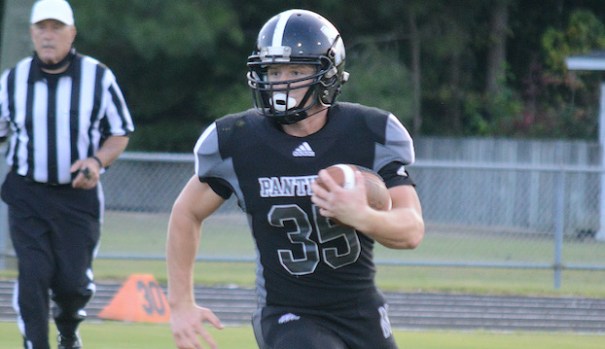 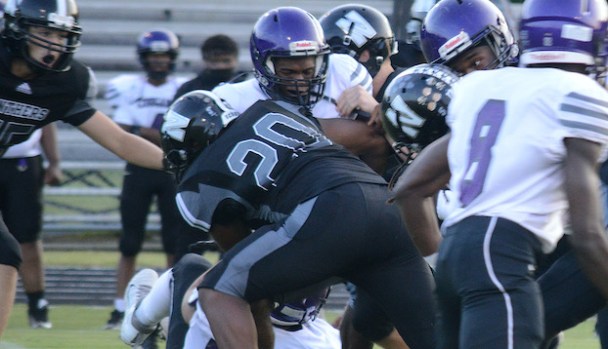 The Panthers (3-1) scored on their first two possessions for a 16-0 advantage and it looked like the rout was on. It was, but it took three touchdowns in a six minute span to open the second half to seal the victory.

“I think we came out flat despite our two early touchdowns and I told them at halftime I was tired of being their cheerleader,” coach Keith Boyd said. “I told them to figure it out themselves and walked away. Several of our older guys spoke and we got it together in the second half.”

Fortino Beltran capped a 65-yard drive with a two yard scoring run to start the second half, then Carson Clinkscales recovered a South Creek (0-3) fumble two plays later. Marcus Clayton burst around the left side for a 42-yard touchdown run on the Panthers first play, then returned an interception 52 yards for another score moments later.

Briley Cooper added the final touchdown on a 10-yard run late in the third quarter.

“I told them we only get to play 10 games if we’re lucky with COVID still around and they better take advantage of all of them,” Boyd said. “We played a lot better in the second half, but I’d like to see us put four solid quarters together.

Mitch Godley rushed for 158 yards on 14 carries as the Panthers rolled up 363 yards on 35 carries.

The Panthers travel to Rosewood Friday.