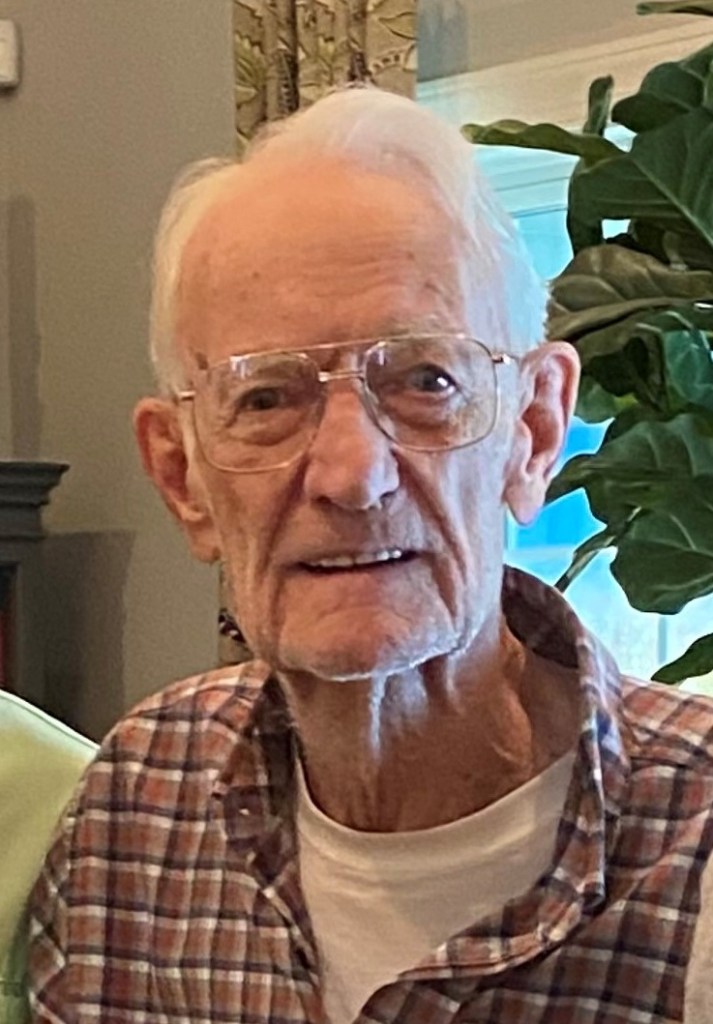 Mr. Herbert Allen Perry, Sr., age 87, a resident of River Acres East, Washington, died Monday, September 6, 2021 at his home. As he held his wife’s hands, he peacefully ended his journey on earth.

Graveside services will be held 10:00 AM Friday, September 10, 2021 at Oakdale Cemetery, Washington, conducted by Gillian Pollock and William Taylor.

Mr. Perry was born in Beaufort County on April 22, 1934.  He was the son of the late Luther Churchill Perry of the Old Ford community and Annie Laurie Manning Perry of the Sladesville area. Mr. Perry was the retired owner and operator of L.C. Perry & Son in Washington.  He was a Mason and supported the First Christian Church in Washington.  As a young man, Mr. Perry owned several airplanes and enjoyed flying.  In his spare time, he enjoyed going to the Mecca, drinking coffee with his friends, and singing to himself and to those who would listen. His love for the beauty of the black dirt farms led him to participate in the agricultural business.

In addition to his parents, Mr. Perry was preceded in death by a daughter, Laurie Ann Perry Cullop.  Although recovering from the death of a child is impossible, his memories of her and her accomplishments brought him much joy in his final years.

Herbert was initially known as “Pot” by his grandchildren and then the entire family. He acquired the nickname when his grandson Tommy was unable to pronounce Pop.

The family wishes to express gratitude to both Sylvia Joyner and Melvin Smith for their loving hearts and patience while helping others.  Also to Community Home Care and Hospice that offered support and information when requested.

In lieu of flowers the family requests that donations be made to the Marion L. Shepard Cancer Center or the charity of your choosing.

The family will receive friends following the service at the graveside.

Paul Funeral Home & Crematory in Washington is honored to serve the Perry family.