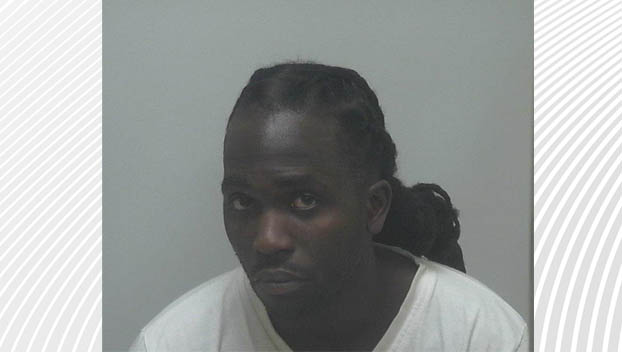 James Speight, 36, was charged with trafficking in cocaine, two counts of possession with intent to sell and deliver cocaine, possession of marijuana and possession of drug paraphernalia.

The arrest stemmed from undercover investigators purchasing cocaine from Speight and executing a search warrant on his residence.

Speight was confined in the Beaufort County Detention Center under a $150,000 secured bond.