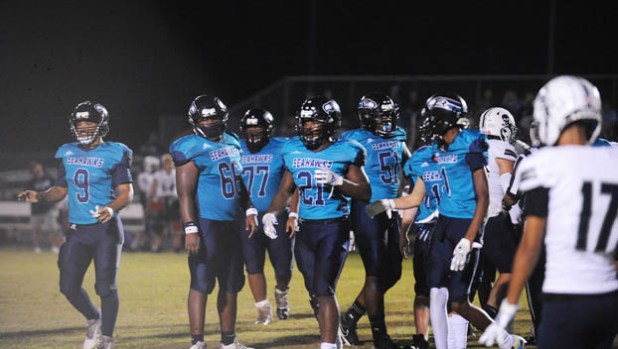 Southside players look to the sideline during their game against Swansboro on Friday. (Brandon Tester / Washington Daily News) 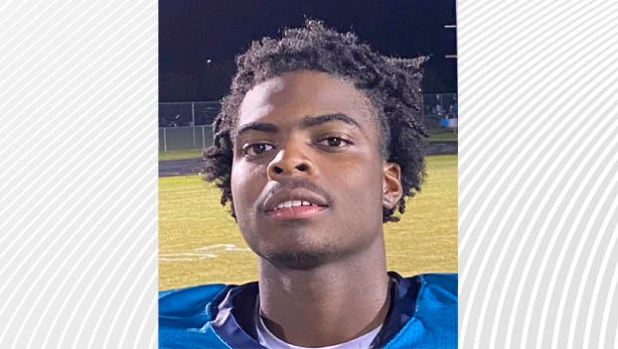 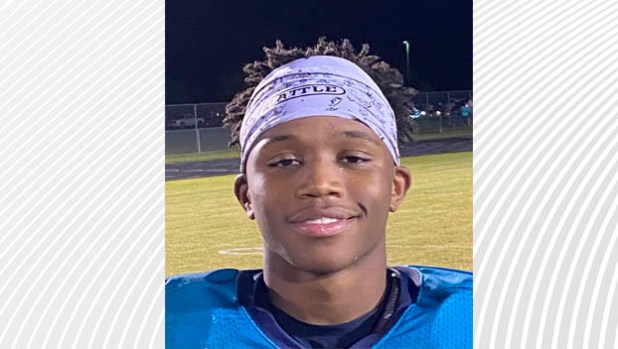 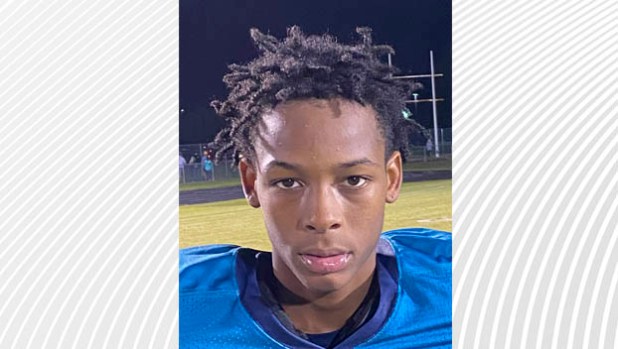 Football players often dread certain aspects of summer workouts. But it took not having them last year for Southside’s football team to realize how valuable those hours in the hot sun can be.

So the Seahawks took full advantage of their full slate of offseason workouts this year, and those efforts are paying off. Southside is now 4-0 after cruising to a 44-7 win over Swansboro Friday night.

“Guys came out there and busted tail during the summer,” head coach Jeff Carrow said. “We were able to get more of that ‘we over me’ philosophy coming back to the team. Not that we didn’t have it last spring, but these guys gave really embraced it and they’ve answered the call. And they’re learning how to lead.”

“It’s all discipline,” senior running back and defensive back Kenjray Coffield said. “This year we’re setting a tone, and we’re disciplined. We’re doing this for the people that we love.”

So what’s the recipe for success?

When the Seahawks have the ball, their depth at running back helps them break off big gains while wearing down opponents. Coffield, sophomore Tequon Moore and senior Keywon Campbell highlight that group.

“It’s pretty important to have guys who can come off the sideline and run just as well as the rest of us,” Moore said. “We’re all a family. We all play the same.”

Coffield gave credit to his teammates up front.

“The line is on it on every play,” Coffield said. “They’re working hard, staying low.”

Many of the key contributors on offense also have big roles on defense. And the same athleticism that helps them push the ball down the field shows up in the Seahawks’ pass coverage.

“It starts in practice watching film on what we’re going up against,” said junior Manvonte Deloach, who snagged three interceptions against Swansboro.

“…We’re motivated because everyone’s sleeping on us right now,” Deloach added. “So we’ve got to wake the people up in the city.”

Next up, the Seahawks will start conference play with a home game against Pamlico County at 7 p.m. Friday night.

“Our eyes are dialed in on conference, and that’s gonna pick it up a notch, like we just talked about with the team” Carrow said after the Swansboro game. “We’re gonna have a solid conference, so they’ll have to execute and learn a little bit more, and we’ll need to be able to step it up again.” 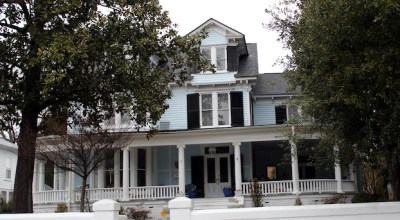