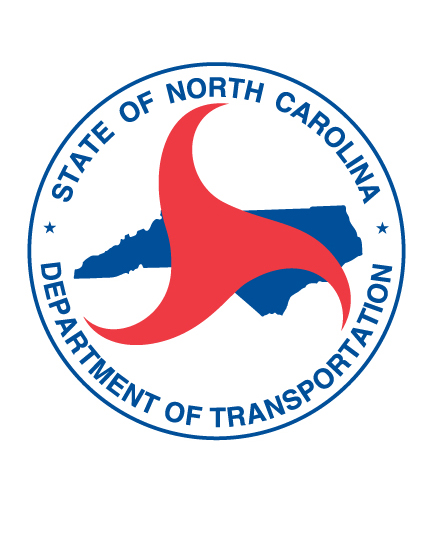 The North Carolina Department of Transportation this week distributed to municipalities the first allocation of more than $143.1 million in annual Powell Bill funds, which are primarily used to maintain, repair, construct or widen streets, bridges and drainage areas. Municipalities can also use Powell Bill funds to plan, construct and maintain bike paths, greenways or sidewalks.

Per the NCDOT, the amount each municipality receives is based on a formula set by the N.C. General Assembly, with 75% of the funds based on population and 25% based on the number of locally-maintained street miles. The municipalities received half of their total allocations this week. The DOT says the other half will be paid by January.

“Powell Bill funding makes many critical transportation improvements possible for communities from the mountains to the coast,” said State Transportation Secretary Eric Boyette. “Municipalities can use these funds on a variety of projects that make North Carolina an even better place to live and work.”