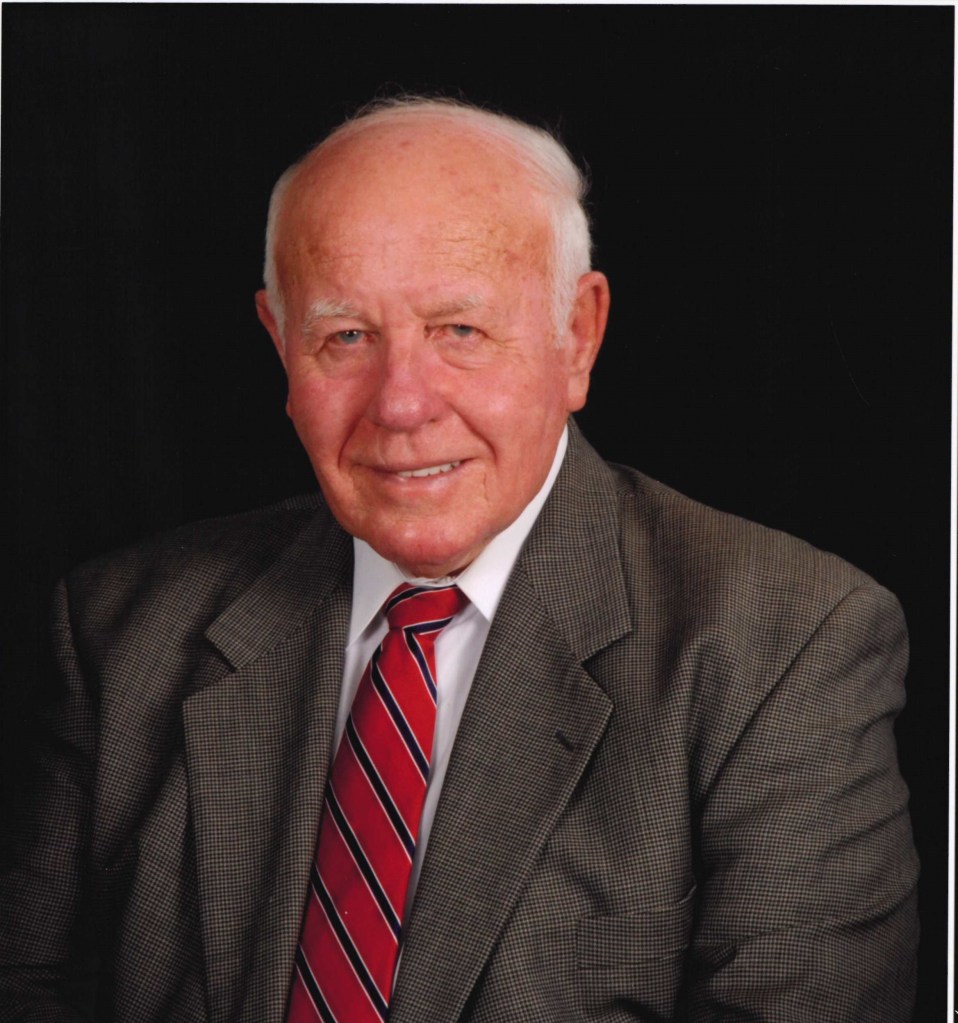 May 10, 1946 – Sept. 26, 2021
On September 26th, 2021, Linwood Miller Adams Jr, 75, our loving Husband, Daddy, and Granddaddy (Bubbie) passed away peacefully surrounded by his loving family after a couragous battle with cancer.
A funeral service will be held at 11:00 a.m. on Wednesday, September 29th, 2021 at Paul Funeral Home & Crematory of Washington officiated by Kent Gurganus, Mike Caton, and Billy Smithwick. Burial will follow in Pamlico Memorial Gardens. Mr. Adams’ Grandsons will serve as pallbearers, Landon Adams, Matthew Adams, Payton Woolard and Parker Woolard as well as his nephews Justin Adams and Scott Gillis. Honorary pallbearers will be Kenneth Adams, Vance Bell, Hallas Boyd, Art Leggett, Cecil Lilley, Tony Griekspsoor, Junior Joyner, Morgan O’Neil, and Alan Warmack.
The family will receive friends from 6:00 p.m. to 8:00 p.m. on Tuesday, September 28th, 2021 at Paul Funeral Home and Crematory of Washington and other times at their home.
Linwood was born on May 10th, 1946 to the late Linwood and Edna Adams. He is survived by his wife of 50 years, Stella Adams and their children Jason Adams (Elizabeth) and Jessica Waters (Tim), five grandchildren that he adored and enjoyed spending time with, Landon Adams, Matthew Adams, Payton Woolard, Parker Woolard, and Pressley Woolard, as well as his sisters, Nelda Fisher, Darlene Ball (Bud), and brother Ricky Adams (Polly), sister and brother in laws and many nieces and nephews.
Linwood graduated from John A Wilkinson High School in 1964 and from there he attended Roanoke Bible College. On June 26th, 1971 he married the former Stella Marie Woolard. He became an ordained minister at his home church, West Belhaven Church of Christ. He served as minister at New Hope Church of Christ in Pantego for the last 14 years. Linwood loved his Lord and Savior and spent much of his time spreading His word. He adored his church family and enjoyed his time fellowshipping with them. He serves as minister at many churches including Scranton Church of Christ, West Belhaven Church of Christ, Christian Chapel and Eunice Chapel and was a fill minister at numerous other Churches. Linwood was also owner/operator of Adams Logging Company for 45 years where he worked along side his son Jason and brothers Bonner and Ricky and brother in law Bud Ball. They worked many days together and made countless memories.
To know Linwood was to love him. Whether you were a family member or not he most likely gave you a nickname. He enjoyed preaching, making his delicious fudge but most importantly he found the most happiness spending time with his family. He loved his wife Stella since the day they met. His main priority was making sure she was pampered to the fullest. He adored his children, Jason and Jessica. For Jason, his fondest memories were all the long days spent in the log woods working together as well as all the times they spent preparing sermons. Jessica’s most treasured memories would be all the last minute shopping trips they would make to find Stella the perfect Christmas/Brithday/Anniversary gift and the countless times they watched their favorite movie, Smokey and the Bandit, laughing everytime just as if it was the first. His pride and joy was his 5 Grandchildren. Many Sunday afternoons after eating a well prepared lunch by his wife, Stella, they would head to the backyard where they spent many hours playing football or baseball or hanging out in what they called “the wolf shack” where their Bubbie would tell them all kinds of stories. He attended many of their sporting events and enjoyed cheering them on every time.
Linwood was preceded in death by his parents, Linwood and Edna Adams, a brother, Bonner Adams and a sister Hyacinth Elaine Adams.
A special thank you goes out to Dr. Hildebrand and her staff as well as the caregivers from Vidant Hospice for the love and care they showed during his battle with cancer.
Flowers are welcome and appreciated. The family kindly asks that any memorial contributions be made to the DART Team, ℅ Fernie Oliver, Pinetown NC, 27865 or New Hope Church of Christ, ℅ Justin Adams, P.O. Box 3, Pantego NC, 27860. Online condolences may be offered to the family by visiting www.paulfuneralhome.com.
Paul Funeral Home and Crematory of Washington is honored to serve Mr. Linwood Adams Family.