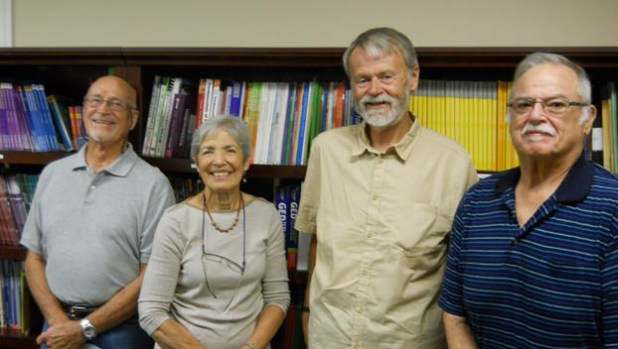 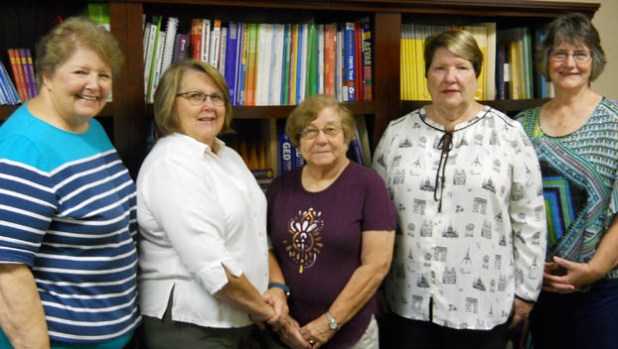 Oct. 3 marks the 20th year that Literacy Volunteers have been providing free one on one tutoring to adults in Beaufort County.

The group had planned a party to celebrate but decided to cancel considering the rising number of COVID-19 cases.

Dr. Jim and Frances Pressley, who saw a need following a reception for a new superintendent and the release of data from the National Assessment of Adult Literacy (NAAL) in the 1990s, began the group.  The data showed as many as 60% of Beaufort County adults as nonreaders or reading below a fifth-grade level.  A group of educators and concerned citizens formed a Steering Committee and began work.  Nine tutors were recruited to take training in Greenville at Pitt Literacy.  Frances Pressley and Pat Lurvey attended a weekend training for trainers in Harrisonburg, Virginia and shortly began to recruit other tutors and seek referrals from local service agencies.  Job Link (now NC Works) provided the first tutoring site and office.

Since then, over 250 tutors have been trained and helped adults in the county reach their goals whether preparing for the GED, learning to read the Bible, getting a job or a better one, learning English for citizenship qualification, or other personal goals.  During this time the group has been guided by six presidents including Dr. Pressley, Butch Jones, Mary MacDonald, Virginia Jenks, Mark Smith, Kevin Matsil.  As the program grew Program Managers were hired for the day-to-day operations.  They included Jan Israel, Ilona Wolf, Debbie Cook, Sandra Hughes, Anna Sizemore, Jane Weaver, and Pam Deese.

The group has been funded by grants, donations, and an active fundraising committee.  The group now rents space in the United Way building on 15th Street.   In March of 2021 the group weathered a financial crisis with the citizens of Beaufort County coming to the rescue.  A new training session for volunteers is scheduled in October offering it online or in person.  Contact the group at 252-974-1812 or at 113 E. 15th St. from 9 a.m. -1:00 pm Monday thru Thursday.