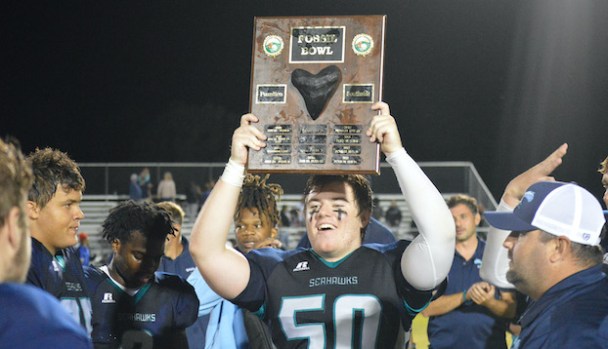 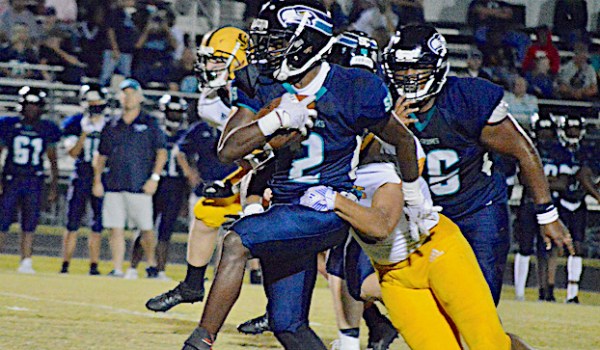 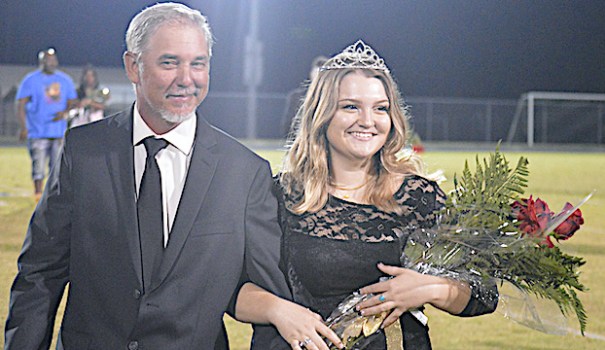 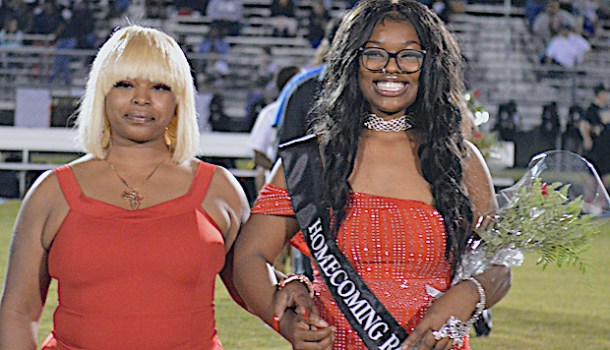 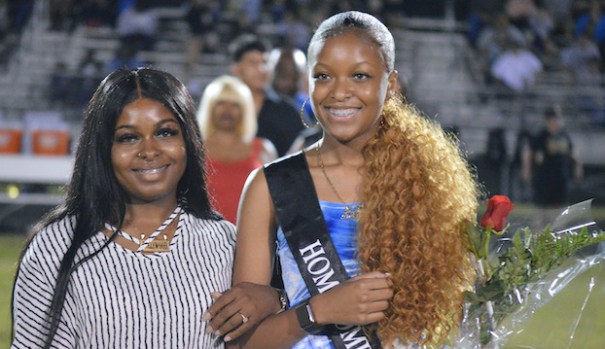 The Southside Seahawks continued their resurgence with a 58-38 Homecoming victory over Pamlico County Friday night.

The Seahawks remained undefeated at 5-0 and claimed the Fossil Bowl trophy with their first victory over the Hurricanes since 2016.

“It’s just another border war,” said coach Jeff Carrow. “They’ve always had a good program and it’s another step forward for us to beat them. It’s a first for our seniors and they feel pretty good about it.”

Southside took control of a 24-6 game with Walker Hill’s 17 yard touchdown pass to Tequon Moore on the last play of the first half, then took the second half kickoff and scored on Kenjray Coffield’s 32 yard run.

“Our kids really executed on the last play of the half and we brought the momentum with us from the halftime locker room. That was the turning point.”

Coffield, Moore and Keywon Campbell scored twice, while Jamie Corprew had one touchdown.

The Panthers did their part with a 51-0 rout of East Carteret on Homecoming at Bing Mitchell Field.

Senior Mitch Godley led Northside (5-1) with 147 yards rushing on 13 carries and a pair of touchdowns. Marcus Clayton and Fortino Beltran also scored twice as the Panthers rolled up 356 yards on the ground.

Washington broke a two game losing streak with a 62-6 rout of Farmville Central on Homecoming at Wagner Stadium.

Terry Moore ran for three touchdowns, including one of 88 yards and Homecoming King Hayes Pippin threw touchdown passes to Ryan Spruill and Messiah Ebron as the Pam Pack raised its record to 3-2.

Pungo Christian Academy fell to 0-4 in 8-man action after a 26-6 home loss to Lawrence Academy. Quarterback Tristan Mann ran for a touchdown and threw one to his brother Ethan.