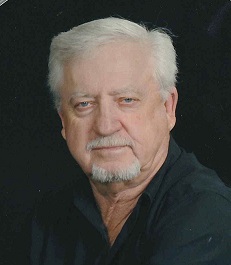 Donald “Don” James Franklin, Sr., 78, of Aurora passed away Sunday, October 17, 2021, at home.
As a young man, Don left Birmingham, Alabama in 1960 and joined the United States Marine Corp, where he was stationed at Cherry Point in Havelock, NC. It was there that he met his wife, Faye, and they were married in 1964. He began working at Texasgulf Phosphate Operations and retired after 37 years from PCS Phosphate.
He attended White Hill FWB Church.
Don was an avid deer hunter and a long-time member of the Walker Road Hunting Club in Aurora. He was the owner of Sandflea’s Fox Preserve in Royal, NC.

He was known for his skills as a poker player and was often known for taking money from his friends! Don was known on the slow pitch softball field as a mean pitcher. He enjoyed playing on a coed softball team with Lisa, Lorrie and Jamie.

Don was proud of his three children and four grandchildren. No matter the distance, he never missed anything his kids or grandkids participated in. He was at every ballgame, church play, and any kind of competition. SandFlea, as he was known in the area, will truly be missed by the community.
He was preceded in death by his parents, Rufus and Geneva Franklin; son, Jamie Franklin; two sisters; and nine brothers.
Those left to cherish his memory, his wife of 56 years, Faye Slade Franklin; daughters, Lisa Jackson and Lorrie Franklin; sister, Sandy Jerkins; and four grandchildren, Tayler Jackson (Katelyn), Jordyn Jackson (Daniel), Brooklyn Franklin, and Landon Franklin.
Don’s funeral will be held 1:00 p.m., Wednesday, October 20th at White Hill FWB Church, with the Rev. Wesley Taylor and the Rev. Greg Mills officiating. Interment with military honors will follow immediately in Sandy Grove Cemetery.
The family will be receiving friends and relative from 6 to 7:30 p.m., Tuesday, at Bryant Funeral Home.
Arrangements by Bryant Funeral Home & Cremations, Alliance. 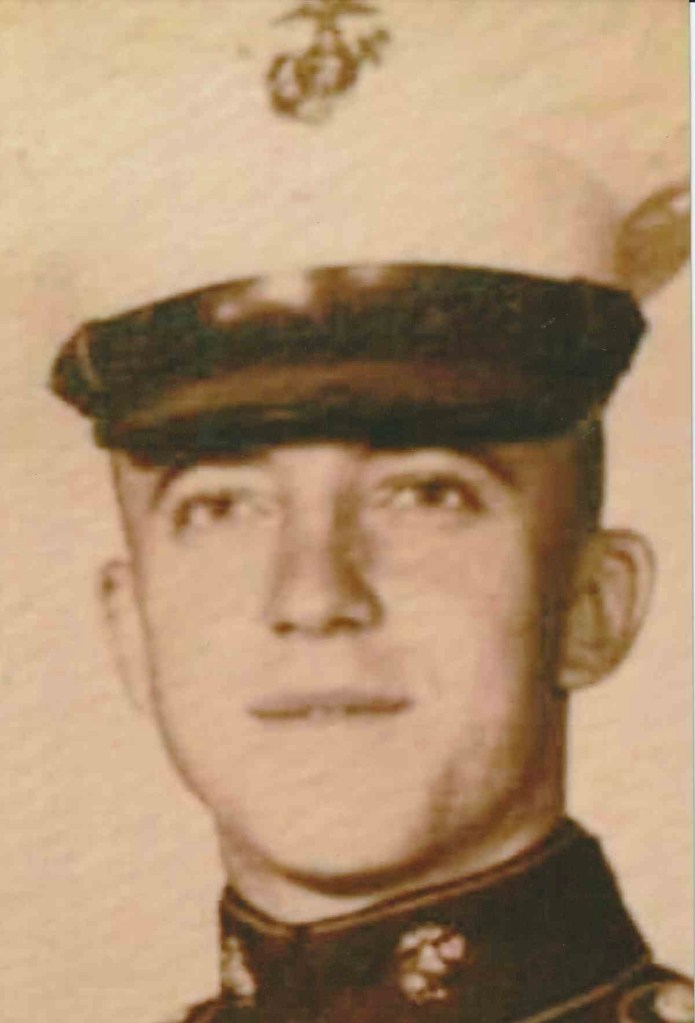