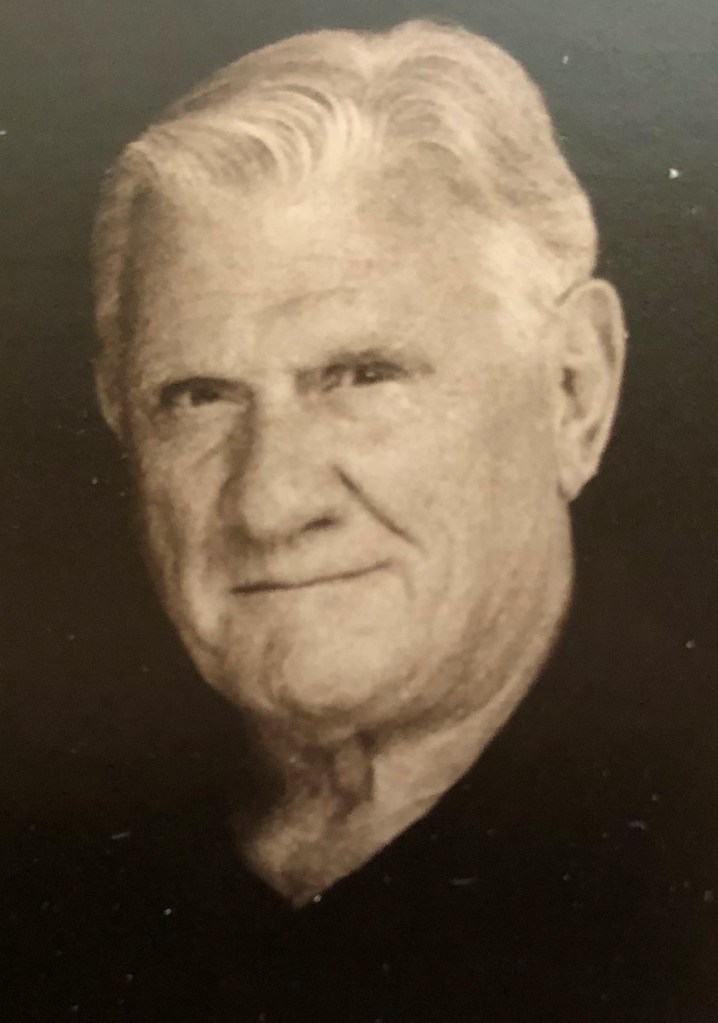 A celebration of Buster’s life will be held on Tuesday at 2 p.m. at Jarvis Memorial United Methodist Church.

He was born October 12, 1929, in Johnson City, TN to the late Henry and Orena Humphreys. He grew up in Whitwell, TN where he was an accomplished athlete in both baseball and football and caught the eye of Georgia Tech coach Bobby Dodd. He transferred to McCallie School in Chattanooga at Dodd’s urging, to compete at a higher level, before playing fullback for Dodd from 1947 to 1950, where he averaged 5.7 yards per carry during the 1949 campaign, a record that stood for decades.

He served as an infantry officer during the Korean War, but when news of his football skills reached his commanding general, he was assigned to play football in Japan. He was discharged as a captain in 1953.
He began his textile career with Burlington Industries, then joined National Spinning in 1965 as a manufacturing manager, where he rose through the executive ranks, being named president and CEO in 1985 until his retirement in 1997, although he remained on the board until 2020.

He was involved in numerous civic organizations aimed at making his industry, his State and community better during his career. Buster was named as a recipient of The Order of the Long Leaf Pine in 2005 by Governor Mike Easley. He also served as chairman of Pitt Memorial Hospital Trustees, as well as the hospital’s foundation, the North Carolina Textile Association, the Beaufort County Committee of 100, the Beaufort County Economic Development Commission and many other boards to better lives.

He served as a deacon and elder at First Presbyterian Church, Washington.

In addition to his parents he was preceded in death by a brother, George Humphreys.

The family would like to thank the care-givers at Cypress Glen for the exceptional care given Buster.