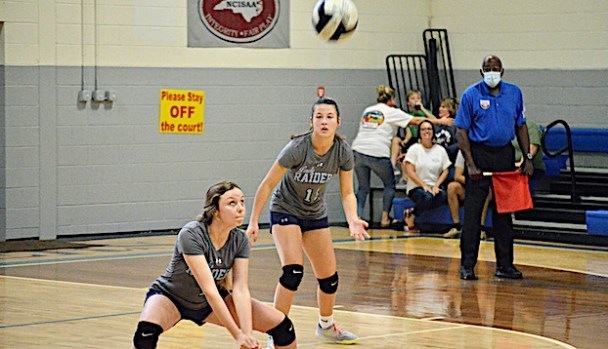 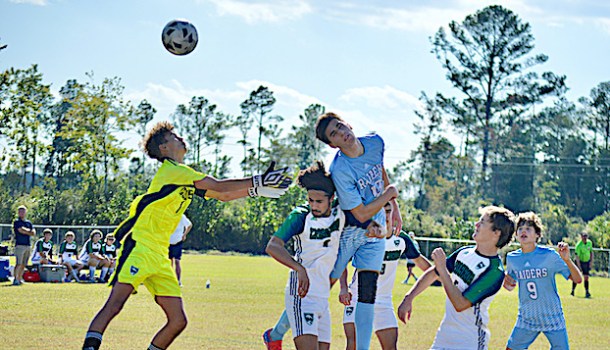 “We are excited to get started and look forward to staying home for the tournament,” coach Melanie Eddleman said. “We’ve had great teamwork all year and the girls play for each other. We have six seniors and want them to play as long as they can.”

The Lady Raiders host Greenfield of Wilson Tuesday for the right to play for the state title.

The boys soccer Raiders let a 3-1 lead slip away in the final 20 minutes and lost to Crossroads Christian of Henderson, 4-3.

PCA led 3-2 with under a minute left, but was called for a hand ball violation. Crossroads converted the penalty kick, then won in overtime.

Senior Devin Cadle scored all three goals for the Raiders, who finished 11-4 for the best record in program history.