Young coyotes are on the move 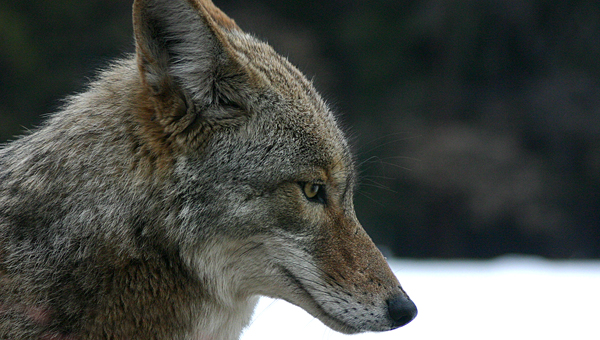 RALEIGH (AP) — Wildlife officials in North Carolina are advising residents to expect to hear some howling this week, not because Halloween is approaching but instead because young coyotes are leaving their parents to strike out on their own.

The N.C. Wildlife Resources Commission said in a news release Monday that people could see and hear more coyotes in the coming weeks. The commission said the pups may travel up to 300 miles before they settle down in a place not already occupied.

Commission biologists say as the young coyotes roam, they expect an increase in reported sightings.

According to the commission, littermates often travel together before splitting off in search of a mate. Young coyotes will yip, howl and bark to keep track of each other, as well as other coyotes whose territories they are passing through. The hollow tone of their howl and a tendency to vocalize rapidly in a constant stream of sounds can make two coyotes sound like twenty, the commission said.