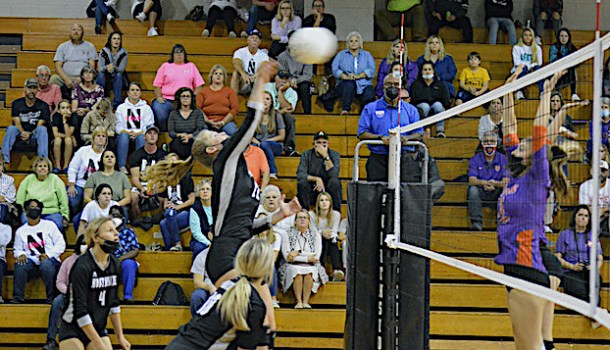 Northside’s Riley Respess tries for a kill against Oxford Prep Thursday night in the third round of the 1A volleyball state tournament. (Steve Barnes/Washington Daily News) 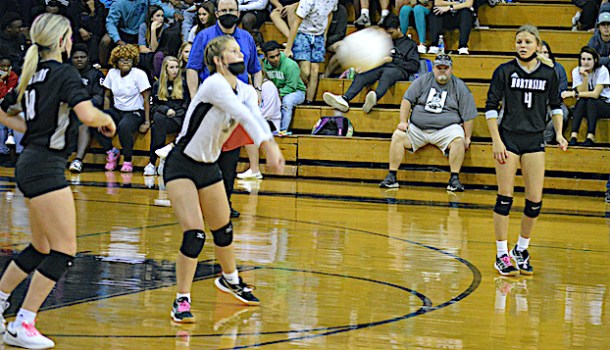 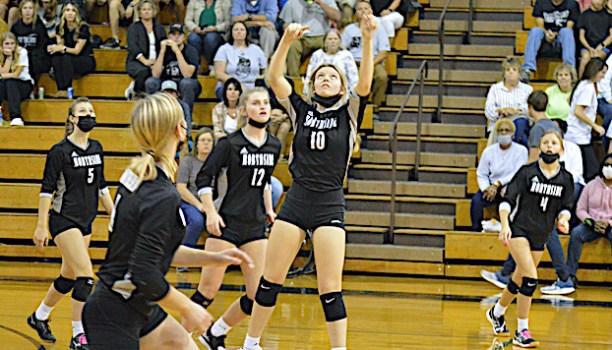 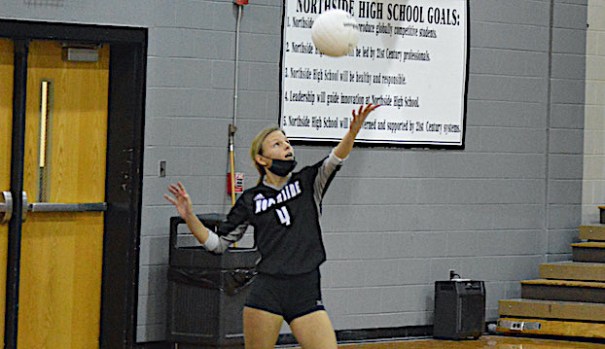 Northside’s most successful volleyball season in recent history ended with a third round playoff loss to Oxford Prep Thursday night at home.