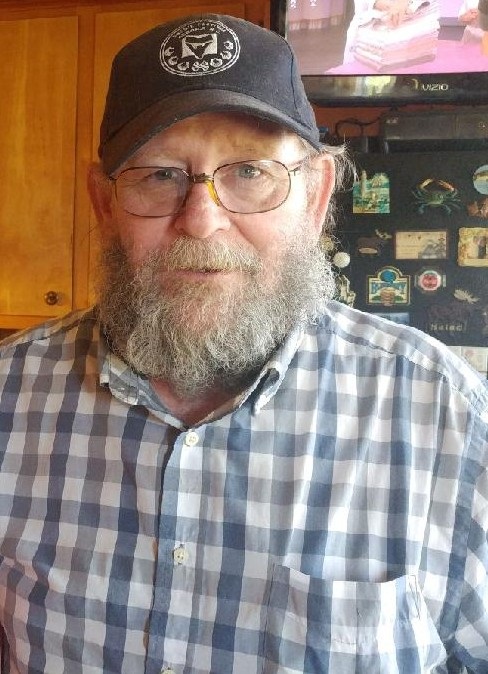 Jay Marshall Mers was born in Wichita, KS on February 1, 1952, to Howard Eaton and Katherine Ellen (Phillips) Mers. Following his high school graduation, he enlisted in the United States Air Force on May 6, 1971. He served with the 766th Radar Squadron and was honorably discharged on May 5, 1975. He married Peggy Merlene Kidney less than one week before he was honorably discharged.

Jay and Peggy lived in Aurora for 46 years. During their time there, he worked for and retired from PCS Phosphate. Following his retirement, he started repairing computers in his spare time. He also enjoyed listening to music, and spending time with his wife and three cats: Otis, Jake, and Blondie. He also devoted time to restoring a family car, an Austin Healey Sprite, which he drove back from California.

Jay was preceded in death by his parents; brother, Steve Mers, and niece, Courtney McKay.

He is survived by his wife, Peggy M. Mers of Aurora; sister, Cyndy (Roger) Rowe of Reelsboro; and one niece, Michelle (Darren) Kite of Wyoming.

Bryant Funeral Home of Alliance is in charge of arrangements.