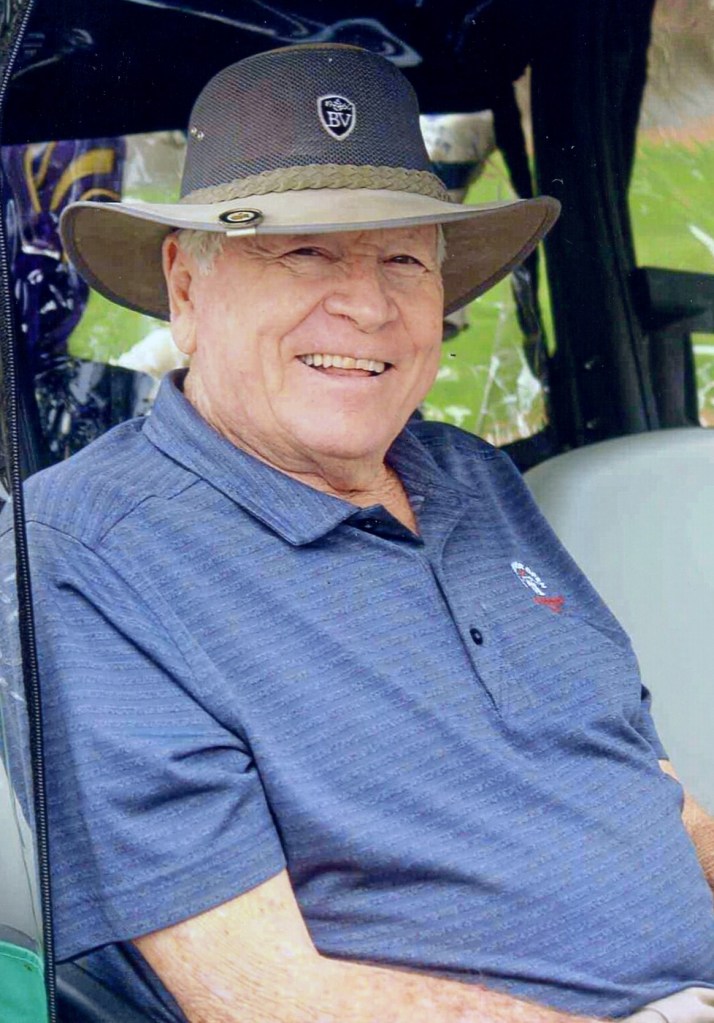 GREENVILLE — Roy Sadler Selby, 81, passed away at his home on Wednesday, October 27, 2021 after a short battle with cancer.
A memorial service will be held on Sunday at 4:00 pm in the Wilkerson Funeral Chapel. The family will receive friends prior to the service from 2:30-3:45pm at the funeral home.
Roy, born in Beaufort County, was the son of the late Daniel & Edna Selby. He was a loving father and grandfather who strove to provide nurture and care for his children, grandchildren, siblings, extended family, neighbors, and friends. Taking care of those he loved was his true passion. Pop Pop, as his beloved grandchildren called him, loved to tap his feet and sing along listening to his favorite music. He found immense joy cooking a meal for his loved ones whether it was from an old family recipe or the newest, holiday pie in the Southern Living magazine. He was known by many as a ‘chef’ and cooking truly became his love language. Roy cherished eating breakfast with his buddies each morning as well as taking trips to the mountains to pick apples and play a little golf. Golf became a huge part of Roy’s life in his later years and he traveled all around North Carolina from the mountains to the coast playing courses with his friends. Roy was a beloved member of Brook Valley Country Club, and he was grateful for all the friendships he made there whether it was on the course or in the club house. He loved the golf, the members, and the staff which all became like family to him. He loved spending time outdoors especially hunting with his children and grandchildren back at his home place. A Past Master and Secretary of Crown Point Lodge 708, Roy was also an active and faithful member of Bethany United Methodist Church in Winsteadville.
In addition to his parents, he was preceded in death by his wife, Lee Selby, sister, Jackie Sadler, brothers, Talmadge, Ben, Ottis, Ray and Hal Selby.
Roy is survived by his children, Doug Selby of Greenville, Reggie Selby and wife, Beverly of Colorado Springs, Colorado, Lisa Keel and husband, Don of Greenville, and Scotty Selby and wife, Kristin of Wilmington; grandchildren, Blaise Selby and wife, Elizabeth, Miles Selby, Taylor Selby, Paige Ferguson and husband, Paul, Will Tedder and wife, Kayla, Luke Keel, Sadler Selby, and Batten Selby; great-grandson, Chase Tedder; twin brother, Troy Selby; and sisters, Metta Davis, Polly Davis, and Karen Loes.
The family will be receiving friends at the home of Lisa and Don Keel at 603 Remington Drive in Greenville.
Memorials may be made to Bethany United Methodist Church, 2766 South Savanna Road, Belhaven, NC. 27810.
Arrangements by Wilkerson Funeral Home and Crematory. Online condolences at www.WilkersonFuneralHome.com