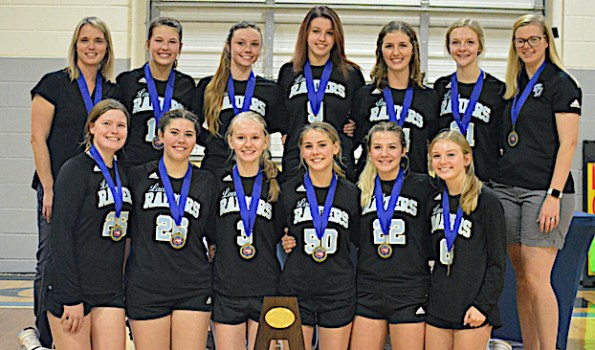 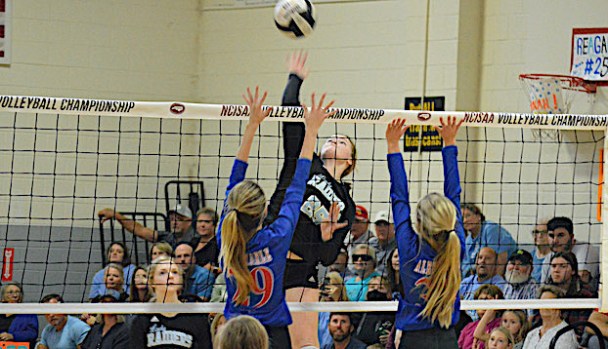 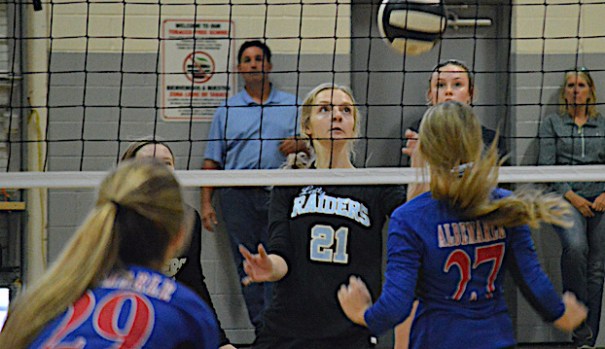 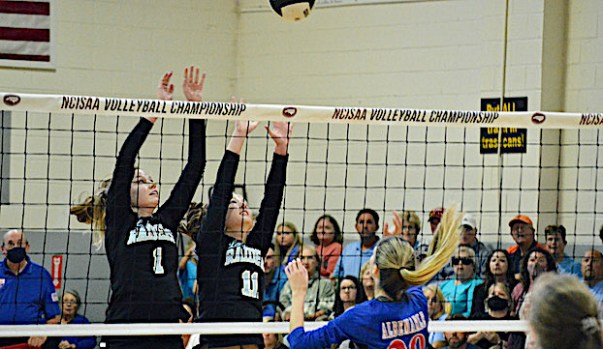 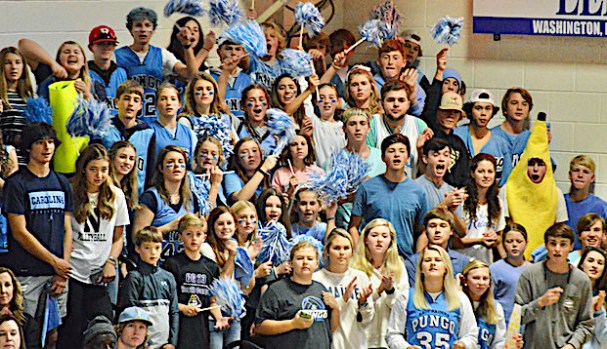 PCA lost to Albemarle in the first meeting between the conference rivals, but came back to take the next three, including the conference and state championship matches.

“It feels amazing,” coach Melanie Eddleman said. “We’ve gone a step farther in each of my four years here and I’m so proud of the girls.”

“I told them to keep their foot on the gas and not let up,” Eddleman said. “The gym was packed and there were people here who I haven’t seen in years. Our crowd was loud and that got us very excited. We managed to finish and it’s exciting to make history.”