Mr. Frederick Eugene Coffman, age 90, a resident of Washington, NC and a former resident of State College, PA, died Tuesday October 12, 2021 at River Trace Nursing Center in Washington.
Mr. Coffman was born in Huntington PA on April 14, 1931, son of the late Chalmer A. Coffman and the late Margaret Grace Snider and his step mother Anna Belle Coffman. On June 4, 1960 he married the former Nora Jean Houser who preceded him in death on July 3, 2021. During his enlistment in the Air Force, he was a Flight Engineer on a B-29 Bomber then attended Penn State where he received a degree in Engineering. He became mechanical engineer and worked with Wald Industries in Huntington where he designed and built road and airport runway reflective striping equipment. Later he worked with HRB Singer and Chemcut Corporation both of State College, PA. As an inventor he was awarded a number of patents over the years. Mr. Coffman loved sailing and helping others and was known to many as Free Freddie-Fix It. He helped with the Alzheimer’s Walk in Washington. As a member of First Christian Church of Washington he was a member of their peanut crew.
Mr. Coffman is survived by his sons: Douglas Coffman of Johnson City, TN and Donald Coffman of Colorado Springs, CO. He was predeceased, along with his parents and wife, by a brother: Richard Coffman.
In lieu of flowers the family kindly asks for memorial contributions be made to First Christian Church of Washington, 307 East 3rd Street, Washington, NC 27889.
At this time no in-person services will be held.
Paul Funeral Home & Crematory of Washington is honored to serve the Coffman family. 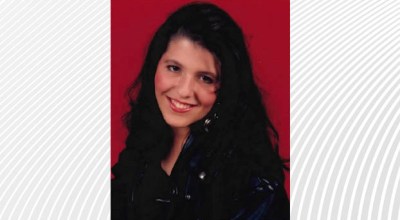 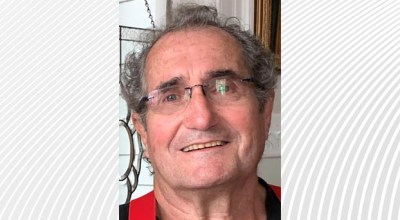