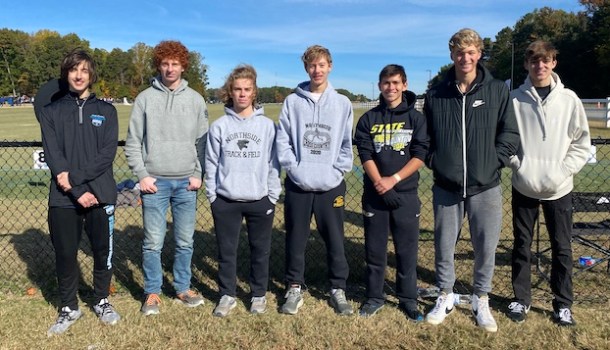 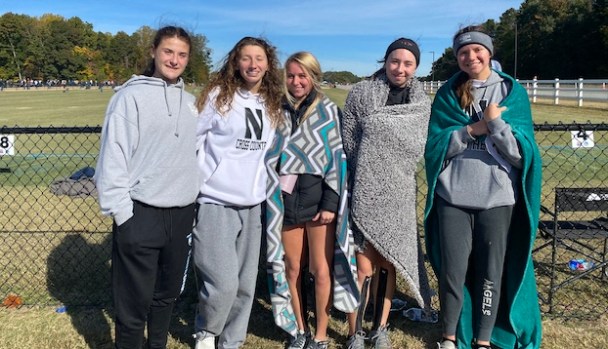 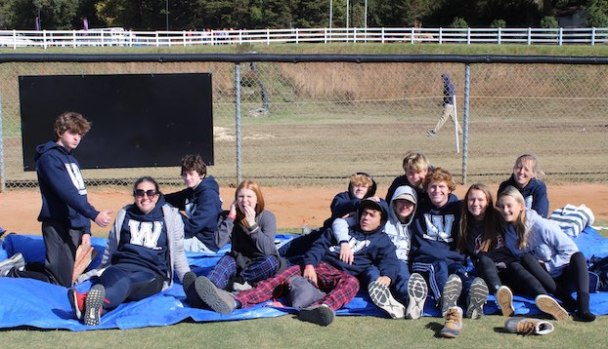 The Northside boys finished ninth and the girls were 15th in the 1A state cross country meet on a cold, windy Saturday in Kernersville. The Washington boys made their first appearance as a team since 1997 and came in 15th in the 2A meet on the same course.

“It was 36 degrees with a wind chill of 27, so I’m very proud of the way we competed,” coach Kevin Braddy said. “Keanu ran his usual strong, fast race and all of them ran their hearts out. This was our coldest race, but we were mentally and physically prepared and I thought we pushed ourselves   well. This is a great accomplishment for our program since it’s been at least 15 years since both teams qualified in the same year.”

The Pam Pack boys competed as a team for the first time this century under the same weather conditions.

Sophomore Hailey Broadwell overcame a mishap at the starting line to finish 79th in the girls race in 23:30.04.

“Somehow she got tangled up with another runner and fell,” coach Dawn Landen said. “They are bunched up tightly at the start, but she passed a ton of people in the last half to finish better than she did last year. This group had more fun during practices and meets than any group I’ve coached in a while. They worked hard, but got a long great with each other. I really liked the way the older ones helped the young ones get used to cross country and will miss coaching them.”

Brevard won the 2A boys title, while the N.C. School of Science and Math took the girls crown.