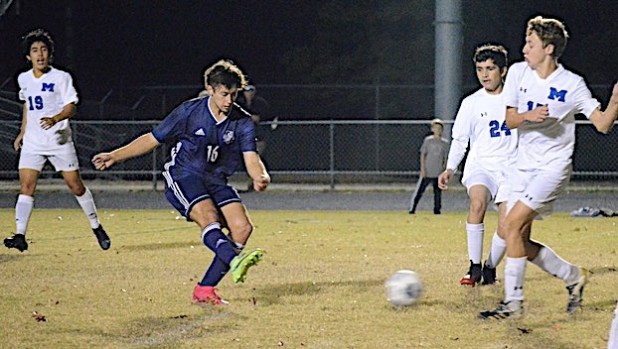 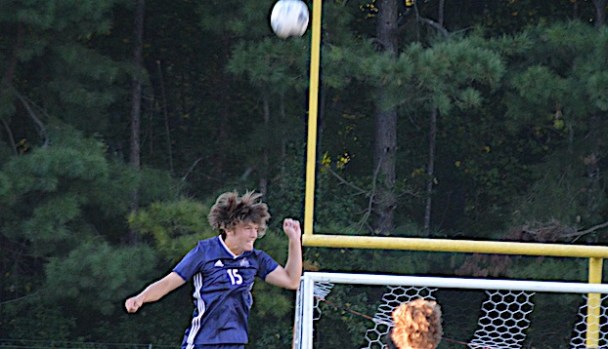 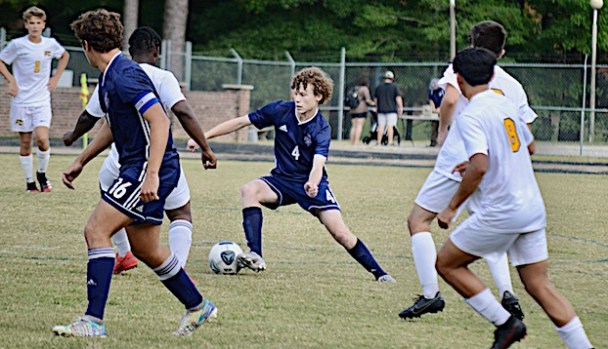 Seniors Bryan Martinez and Ridge Zerniak along with juniors Reid Apple and Conner Edwards are members of the Eastern Plains All-Conference soccer team.

The four helped the Pam Pack to a second place conference finish behind 2A East state champion Greene Central with a 10-2 league mark and a 4-6-1 overall record. WHS made it to the second round of the state tournament.

“All were extremely valuable to our team and helped us have a successful season, “coach Jim Kozuch said. “We had some other very deserving players who didn’t make it, which is unfortunate, but that’s what happens when you don’t win the conference title. Greene Central was the only team to beat us, so we are pleased to get four selections.”

Zerniak, a defender posted 13 goals and assisted on 13 others. Martinez, a center back, had 10 goals and 15 assists.

“Bryan was our captain and a tremendous leader,” Kozuch said. “He switched positions, which is hard to do as a senior, because it gave us a better chance to win. Ridge was a good finisher and had several goals on penalty kicks. He kicks for the football team as well, and his calm demeanor helped us on the field. Both are great kids and I will miss coaching them.”

Apple and Edwards are part of a strong junior class that Kozuch expects will keep the program’s success going.

“As a defender, Reid got to everything in the air because of his height and held our defense together. Connor was an easy selection as a center midfielder. Both of those guys, along with our other rising seniors should give us a good shot to reclaim the conference title next season.”