Statewide database on police use of force won’t be public

RALEIGH (AP) — Incidents in which police officers kill or injure someone in North Carolina are going to be recorded statewide for the first time in a database. But the information will not be made available to the public.

WRAL reported Sunday that the General Assembly authorized the database earlier this year as part of legislation on policing. The database will be for law enforcement agencies to use in an effort to weed out problem officers.

Police reform advocates have been pushing for the database to be made public.

“This is another example of so-called reform that doubles down on the false idea that the police can police themselves, when what we really need is public accountability and oversight,” Ann Webb, senior policy counsel at the American Civil Liberties Union, told WRAL in an email.

But Britt Robeson, a Republican state senator and a key sponsor for policing reforms this legislative session, said that the goal of the measure wasn’t to make the information public” but “to have the information available to law enforcement.” 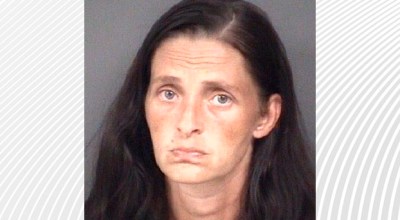