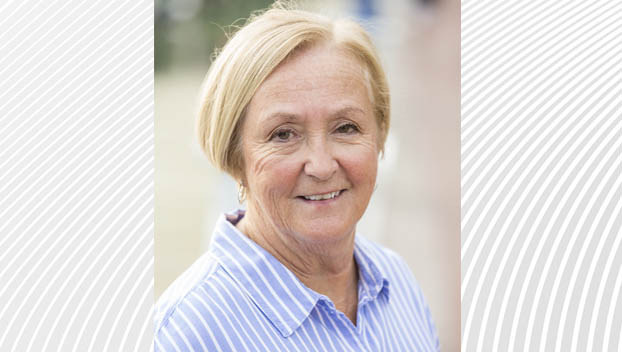 For years Lou Hodges supported her husband, the late Mac Hodges, as he served as mayor of Washington.

Now it’s her turn to help lead the city.

Lou Hodges is one of two newly elected Washington City Council members to be sworn in next week. Bobby Roberson is the other. When asked why she decided to run for Council, Hodges replied with one word: “Mac.”

“Being with him and knowing what his vision was, I just felt like I needed to do it for him and myself,” Lou Hodges said. “Hopefully I will do the job as well as he did.”

Lou Hodges said he plans on carrying on Mac’s vision while also incorporating ideas from her own platform.

“I am a strong supporter of the downtown,” Lou Hodges said. “I believe you’ve got to continue keeping the downtown up with maintenance because this brings revenue in. When you get revenue from downtown, then you can have the finances to help all of Washington, and make Washington a nice place to visit and live.”

The new City Council will consist of Hodges, Roberson, Mike Renn, Richard Brooks and William Pitt. Mayor Donald Sadler is back for another term as well. The swearing-in ceremony is scheduled for 5:30 p.m. on Monday, Dec. 13, at the Washington Municipal Building.

Hodges said public input will be critical as the new Council steps in.

“I’m just here for the people,” Hodges said. “I am one vote, and that one vote has to represent the people. … I want to be able to work with the Council. We have to work together in order to do what the citizens want us to do.” 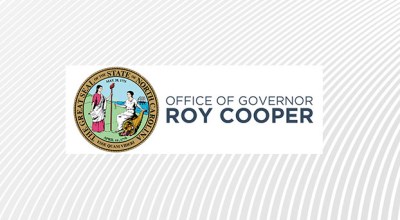