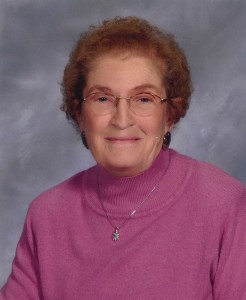 Graveside services will be held 11:00 AM Thursday, December 9, 2021 at Oakdale Cemetery in Washington, conducted by Ray West.

The family will receive friends from 6:00 PM to 7:30 PM Wednesday, December 8, 2021 at Paul Funeral Home & Crematory, and other times at the home of her son, Jerry Briley, 121 Foushee Lane, Washington.

Flowers are appreciated or memorials may be made to First Church of Christ, 520 East 10th Street, Washington, N.C. 27889.

Online condolences may be offered to the family by visiting www.paulfuneralhome.com. Paul Funeral Home & Crematory in Washington is honored to serve the Whitley family.