Recognizing a Pam Pack great, adding to the history of the Long Blue Line 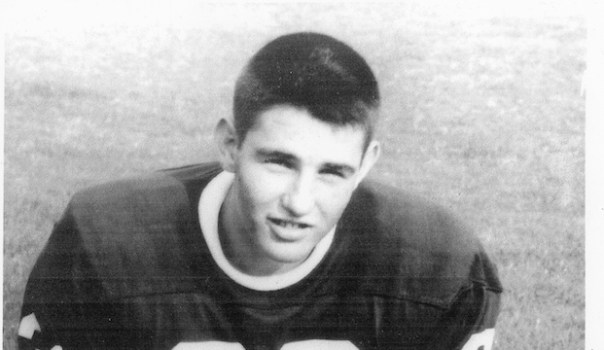 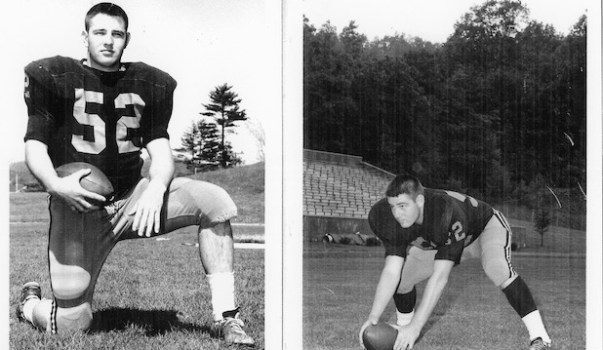 My mistakes bother me less and less as I age. They happen almost daily, so I correct as needed and hope very few people notice. In this case, I thought you would want to know Tommy Langley’s story.

It all started when Washington High School senior Terry Moore became the ninth player in school history to be chosen for the Shrine Bowl of the Carolinas All-Star game. At least that’s what I wrote.

I received a call a few days later and the voice on the other end was mildly irritated that I had left Tommy Langley out of my story.

He was polite, but adamant that Tommy had played in the 1965 contest. He knew it for a fact because he saw it live and in person.

I was more than curious at this point, because the list came from the Shrine Bowl banner hanging in the Washington High School locker room, which I had seen, also live and in person.

I asked the voice, which belonged to Tommy’s older brother Skybo, who was a member of the 1956 state runner up Pam Pack squad, very tactfully if he had any proof. You know how we reporters can be, we have to document everything before we print it.

A package of news clippings from this and other publications from around the state plus photos arrived at the paper a few days later, definitely proving that Tommy was on the team.

Turns out, the 6’0 180 lb. Langley was one of the top kickers in the state, started at center and was a starting linebacker on defense for legendary coach Choppy Wagner. He was All-Conference, All-East, All-State and also played in the East-West All-Star game. To top it off, Senior Scholastic magazine named him an honorable mention on the high school All-America team.

He, along with teammates Joe Stalls and Don Gray accepted scholarships to Appalachian State Teachers College, as it was then known.

The story ends sadly, so stop here if you get upset easily.

Tommy was home on spring break in March of 1968, when he died in a car crash on Highway 102 on the way back from Greenville. He was 20 years old. That part was tough to write, but there’s a positive side at least.

Part two of the tale was showing Washington coach Perry Owens what I found.

Despite being just 30 years old and not from Beaufort County, Owens is very interested in adding to and respectful of the tradition of the Long Blue Line of Pam Pack players.

He realizes, correctly, that the more success stories on the walls that his players see every day helps motivate them to put in the work necessary to get their names up there as well.

“We are updating our banners soon and will absolutely make sure Mr. Langley gets the respect he deserves for his accomplishment,” Owens said. “Pam Pack football has a long, proud tradition of success and we want to honor those former players every way we can, every chance we get. There are probably more out there and we’d like to know about them also.”

Something good came from my oversight this time. I’ll make those kinds of mistakes anytime.