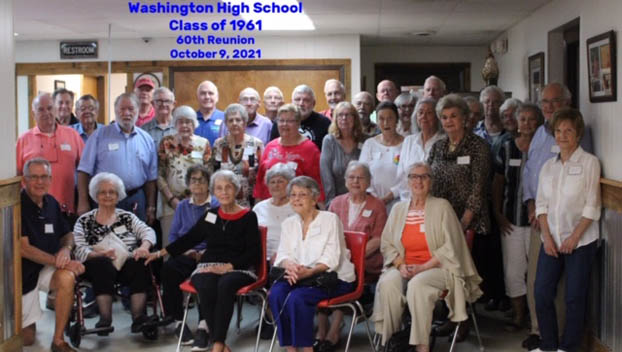 The Washington High School Class of 1961 celebrated its 60th year after graduation with a two-event reunion on Friday, Oct. 8 and Saturday, Oct. 9.

The first event occurred Friday night at the Washington Yacht and Country Club and the second event occurred Saturday morning at the King Chicken Restaurant. Good food and fellowship was enjoyed by all of the attending classmates and guests. The reunions have occurred every five years since graduation and this year’s events was the 12th consecutive time that the class has met to celebrate their graduation. The senior class consisted of 151 people and of those, 64 are deceased.

The class’s numbers have diminished, but their enthusiasm to party, tell tall tales, reminisce, and just enjoy the fellowship of our classmates is still strong. The class had three first-time reunion attendees. Some classmates traveled from as far as Texas, Louisiana, West Virginia and Virginia to attend. 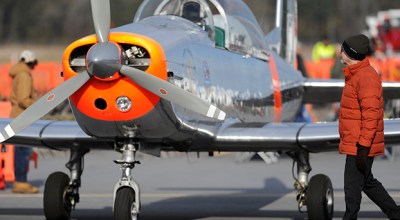