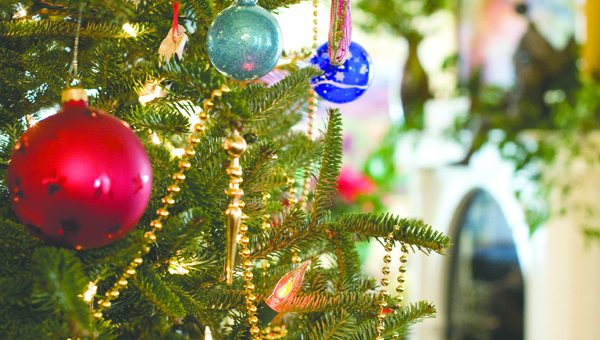 The 9-year-old boy who was hurt when he fell out of a truck during Bath’s Christmas parade and was run over by an attached trailer is recovering well, Town Manager Bubs Carson said.

Carson said he talked with the boy’s family and found out he broke a bone and is in a wheelchair temporarily until he begins rehabilitation.