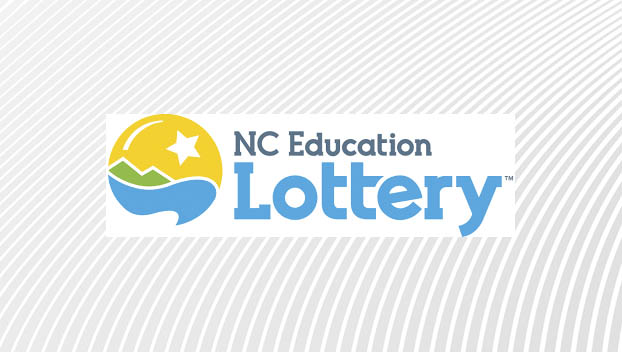 Jamea Reed of Aurora tried his luck on a $30 scratch-off ticket and won a $1 million lottery prize.

Reed bought his winning Millionaire Maker ticket from Terry’s Mart on N.C. 33 East in Aurora. He claimed his prize Tuesday at lottery headquarters in Raleigh.

Ticket sales from scratch-off games make it possible for the lottery to raise more than $900 million per year for education. For details on how money raised by the lottery made a difference in Beaufort County in 2020, visit www.nclottery.com and click on the “Impact” section. 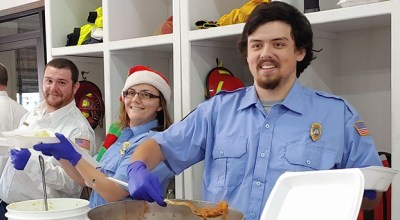